P Terry’s recently opened their San Marcos location and as a symbol of their commitment to the San Marcos community chose local nonprofit, Hays-Caldwell Women’s Center to benefit from proceeds their special event.

As an amazing bonus, Favor Delivery also decided to match all proceeds from this event. Hays-Caldwell Women’s Center (HCWC) has been serving victims of family violence, dating violence, sexual assault and child abuse for over 40 years and served 2,111 individuals this past year alone.

“It’s community partners like P Terry’s and Favor Delivery that remind us of the importance of true local community investment. We not only appreciate the generous donation which greatly benefit the clients served at HCWC daily but also the awareness that is increased when customers see their willingness to give these important issues”, said, HCWC Executive Director Marla Johnson. 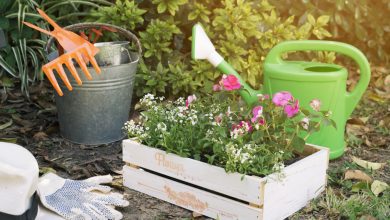 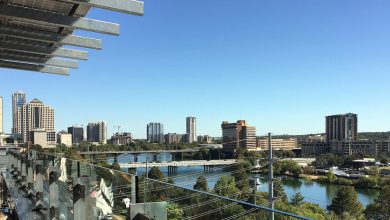 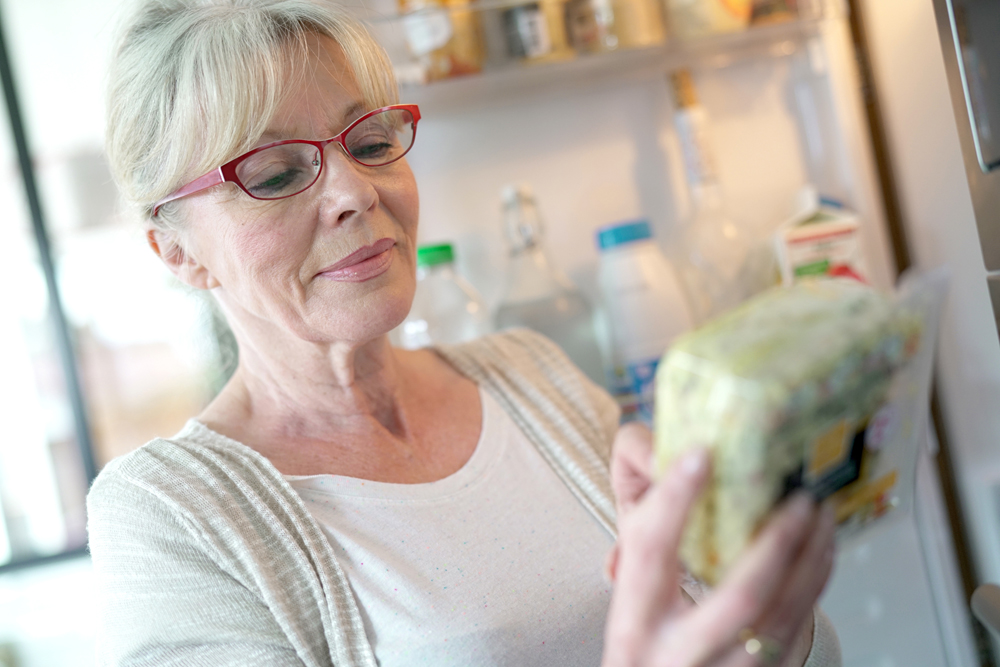 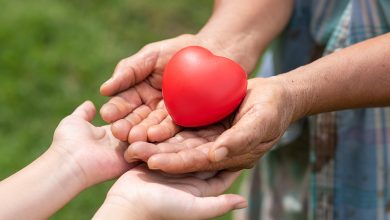