“The future of the economy is in STEM,” Mock said, “And the Chamber knows that the San Marcos community will play a major role in job creation and providing the skilled workers for the growing demand.”

Local entities are partnering with the STEM Education Coalition to host the annual STEM Fair this February.

In October of 2015, the president signed into law the STEM Education Act of 2015 (H.R. 1020), a bipartisan bill introduced by Science, Space and Technology Committee Chairman Lamar Smith (R-Texas).

The bill strengthens science, technology, engineering and math (STEM) education efforts and expands the definition of STEM to include computer science.

“We must prepare our students for degrees in STEM subjects to ensure that they have the ability to thrive in today’s technology-based economy,” Congressman Smith said. “This means motivating more American students to study STEM subjects, including computer science.”

The fair provides an opportunity to inspire kids with exploration and knowledge through experiments.  It encourages students to expand their boundaries and challenge themselves with science and mathematics.

“The goal of this event is to create a fun and engaging experience for students that will hopefully spark an interest in STEM-related fields,” Jason Mock, President of San Marcos Chamber of Commerce, said.

The STEM fair is free and open to the public. Local businesses and entities have partnered with the Chamber to host the fair this year. These sponsors include Alligator Dental, Texas Oncology, Pollo Tropical, Workforce Solutions, Sage Capital Bank and Alpha Kappa Alpha Sorority, Inc. – Phi Xi Omega Chapter

The chamber is asking all business that work in the science, technology, engineering and mathematics fields to sign-up to be an exhibitor, Mock said.

“The future of the economy is in STEM,” Mock said, “And the Chamber knows that the San Marcos community will play a major role in job creation and providing the skilled workers for the growing demand.”

You can find more information on becoming an exhibitor or a sponsor at http://smcorridornews.com/wp-content/uploads/2017/01/SM-Chamber-STEM-Sponsor-Form-2017.pdf. 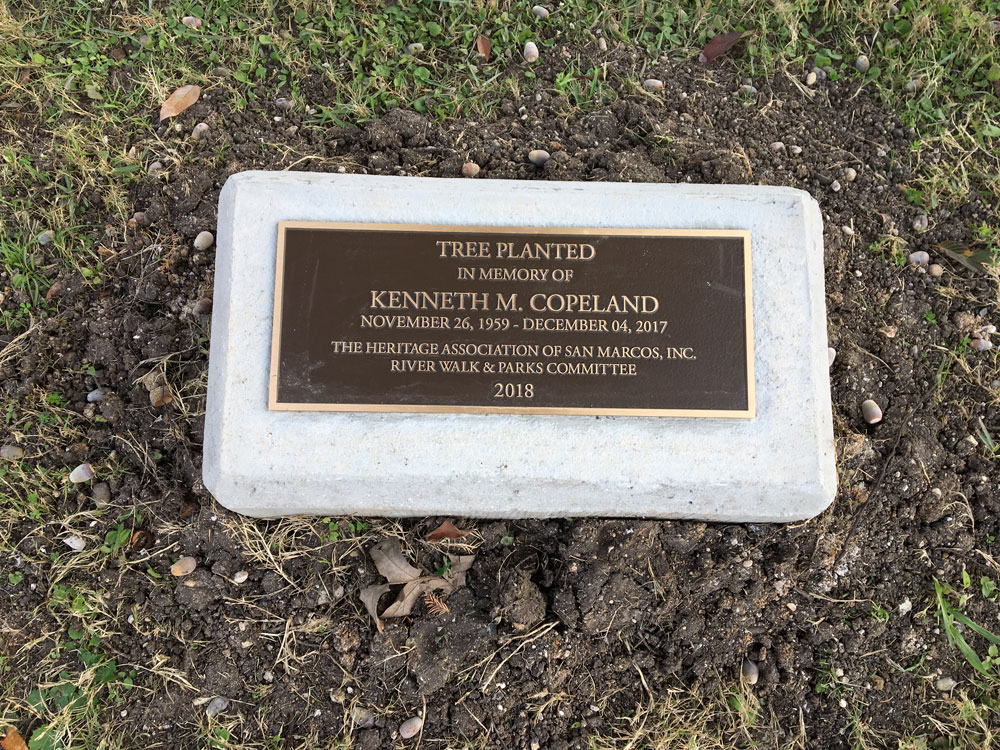