Two people were killed in a shooting in Martindale on Monday night at approximately 9 p.m. at the parking area near Skull Road Bridge near Northwest River Road.

According to officials, two people were shot and the suspects are in custody. One victim was pronounced dead at the scene and the second victim was transported to Ascension Seton Hays in Kyle where he was later pronoiunced dead.

The investigation by the Caldwell County Sheriff’s Office is ongoing.

More information will be provided as it is made available. 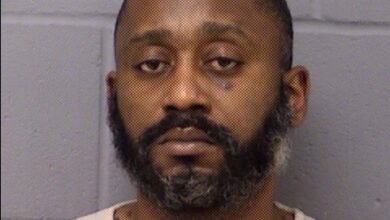