The six-episode series will follow husband and wife Abner Ramirez and Amanda Sudano Ramirez as they tour North America with their band JOHNNYSWIM, complete with son Joaquin (4) and daughter Luna (12 months) in tow. The series will premiere as part of the network’s initial slate of programming set to launch in October 2020.

“Amanda and Abner are magnetic,” said Chip and Joanna Gaines. “Ever since we met them a little over five years ago, we’ve been drawn to the way they navigate family, community, and life on the road. They’re not just musicians, they’re storytellers and together, they are a true picture of the relentless pursuit of following a dream and making it a reality; but their dream doesn’t stop with them—it’s extended to their family and fans and everyone they meet.”

Known for their alternative sound, rock-like energy, and pop ambition, Abner Ramirez and Amanda Sudano Ramirez have been touring together as JOHNNYSWIM since 2005, captivating crowds around the world with their soulful anthems steeped in singer-songwriter tradition.

These days, Abner and Amanda—accompanied by their two kids and their eight band and crew members— pile onto a tour bus for several weeks at a time, traveling the country in what they call “a small apartment on wheels.”

Each week, Abner and Amanda will dive into the culture, stories, and food of the city they’re touring. Viewers will be invited into the life of this magnetic family as they balance marriage, a growing family, and the everyday challenges and victories of pursuing their dream – all while working to establish their very own, unique sense of “Home on the Road.”

“When you’re on the road as much as we are, time spent at home starts to feel a lot like vacation,” said Abner and Amanda. “We decided early on that we want to spend as much time together as possible…so when we go on tour, we all go on tour. We’d be lying if we said the idea of traveling the country with your bandmates, a four-year-old and a 12-month-old wasn’t a little bit scary, but it’s all we know. No matter what, we’re going to make home on the road.” 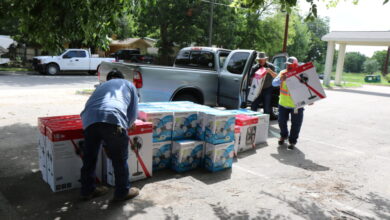 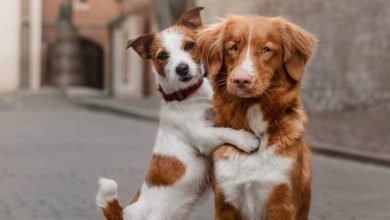 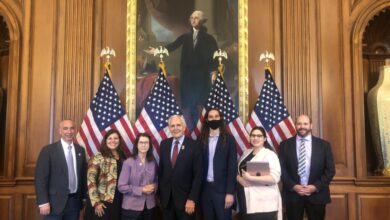