The San Marcos Police Department is seeking the help of the community in identifying three suspects of an armed robbery.

On Sunday, February 2, at approximately 2:35 AM, SMPD officers responded to a reported armed robbery near the 100 block of S. Edward Gary.

According to police, the victim was walking in the area when he was approached by three men, who held him at gunpoint near his vehicle and stole his personal belongings.

The victim said the suspects then fled the area in a newer model white Ford Mustang with red racing stripes. All three men were described as African-American; one had dreadlocks, and another possibly had facial hair.

Anyone with information about this case is asked to contact the San Marcos Police Department at 512-753-2108. 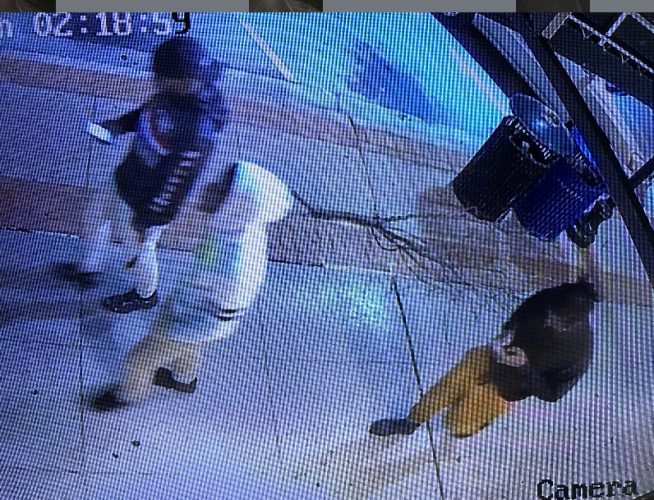 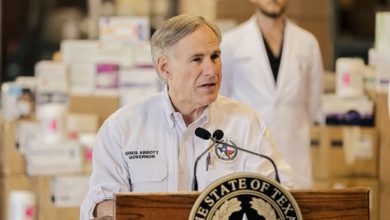