This new parking structure brings a total of 42,000 parking spaces on property,

The Rick Husband Amarillo International Airport has the third largest runway in the world and is the alternate landing site for the space shuttle. Texas has more airports than any other state in the country.

Located roughly halfway between the major cities of Dallas and Fort Worth, DFW spills across portions of Dallas and Tarrant counties, and includes portions of the cities of Irving, Euless, Grapevine, and Coppell.[4] It has its own post office ZIP code and United States Postal Service city designation (“DFW Airport, TX”), as well as its own police, fire protection, and emergency medical services.[6] The members of the airport’s board of directors are appointed by the “owner cities” of Dallas and Fort Worth, with a non-voting member chosen from the airport’s four neighboring cities on a rotating basis. 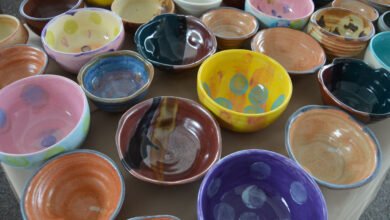 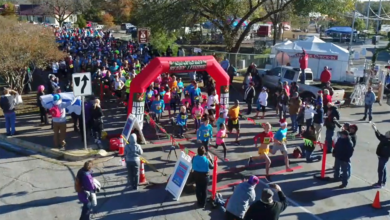 Sights & Sounds is Teaming up with For the Love of Go 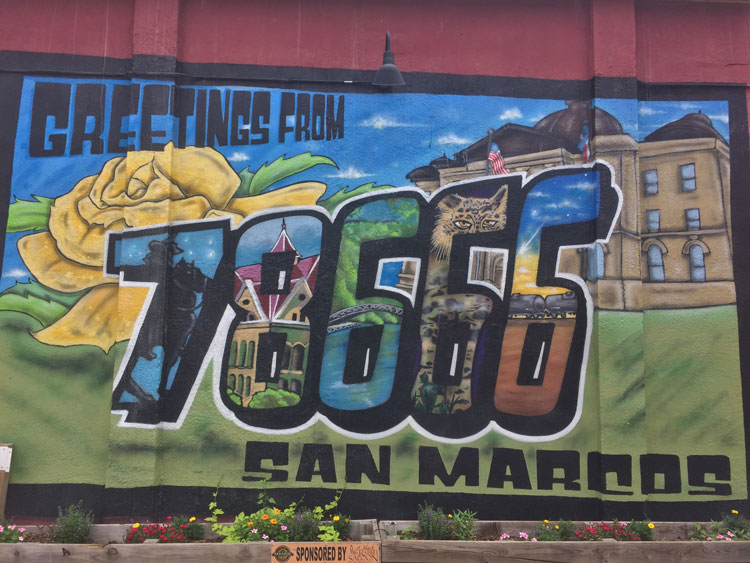