Covid-19 will strike Valentine’s Day card, according to the National Retail Federation.

Spending is projected to be down more than 20% from last year’s all-time high of $27.8B for general Valentine’s Day celebrations.

A twenty percent decrease is a lot. People are struggling and there’s a once in a lifetime worldwide pandemic. It’s understandable.

As a percentage of total spending though, candy is poised to be up 2%. It’s one of the few areas of holiday spending that will increase per capita, along with gift cards and greeting cards.

Ya know, things that are nice but not too expensive and don’t require exposing yourself to the threat of catching and spreading the virus.

They say candy is recession-proof. It might be pandemic proof too!

So, since candystore love data and candy is a fun and relevant holiday topic, they put together a fun and snappy looking interactive map.

Using sales data from the past 13 years from our online bulk candy store and industry partners, CandyStore.com has compiled sales data to determine the most popular Valentine’s Day candy.

Hover over a state and see which Valentine’s Day candy they favor. Some of the results are surprising, but mostly it’s conversation hearts or boxes of chocolate.

Speaking of, here are some of the key takeaways from the data.

After Necco got ripped apart and its brands sent off to various bidders, Sweathearts’ new owner took more time than anticipated to get their feet under them. In fact, they weren’t available in 2019 at all.

Then last year in 2020, they were back but only a limited supply was available. As new owner Spangler hurried to get them out, they ran into some printing issues and the cute little sayings written on them were distorted and blurred. Quite a few of them were blank – no words at all.

Still, conversation hearts did make a comeback last year from 2019’s low. They climbed back to 9.5% market share from 8% in 2019. Although they didn’t manage to unseat the new top candy, heart-shaped boxes of chocolates, they weren’t exactly playing with a full squad, were they?

With Spangler introducing all-new sayings on Sweethearts this year, look for conversation hearts to make a heroic comeback in 2021. That’s something people can all root for in 2021.

With conversation hearts down, M&M’s picked up some of the slack last year. They made gains in several states throughout the country, landing new #1 spots in Oregon and North Dakota.

Since introducing the Cupid’s Message M&M’s in 2017, people have seen a rise in M&M’s sales for Valentine’s Day. Cupid’s Mix of Valentine’s Day colored M&M’s has also been very popular. The re-introduction of White Cheesecake M&M’s helped boost them as well.

Last year cupid corn hung around and stayed popular when it had dropped in popularity for other holidays. Well, it’s time has now come. Cupid corn dropped a fair amount in 2020. And even fell one spot to #3 in Michigan. And we know how they love the candy corn.

To see the full winners table, check out the full report on candystore.com here. 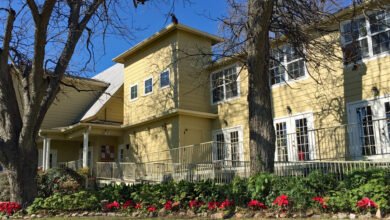 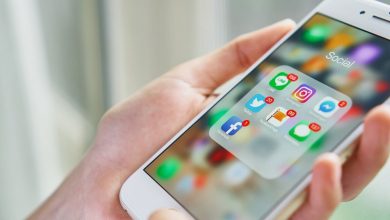