Facebook Twitter LinkedIn Share via Email Print
NOTE FROM PUBLISHER
There is an end goal when teaching. When you teach a child the alphabet, your end goal is to teach them to read. A question always comes to mind when CRT is discussed—What is the end goal after conditioning two generations of Americans on CRT?

“School boards, superintendents, even principals, and teachers are already facing questions about critical race theory, and there are significant disagreements even among experts about its precise definition as well as how its tenets should inform K-12 policy and practice,” reports Education Week, which is to education what the Wall Street Journal is to Wall Street.

The question, of course, isn’t what topics are discussed (every history curriculum covers the Civil Rights Movement and the Civil War). No, it’s how those things are being taught. That’s what’s important—especially to parents.

Our friends at the newly established Citizens for Renewing America have developed a useful guide to critical race theory—what it is, how to spot it and—most importantly—how to counter it.

“Everything that makes up American Society is racist,” according to critical race theorists, the CRA guide explains. “This includes Christianity, free markets, traditional marriage, rule of law, traditional family structures, and a representative form of government.”

I am a lifelong educator, and as I have pointed out before, critical race theory is state-sponsored racism and race-based discrimination. Its leading proponents admit this—gleefully.

How can parents determine if the corrosive error of critical race theory has seeped into their children’s schools? As Ronald Reagan once said about the threat of Marxism (which heavily influenced critical race theory), “There are no easy answers, but there are simple answers. We must have the courage to do what we know is morally right.”
.

Here are five steps—simple, but not easy—for parents to start with.
.

.
Here are just a few of those buzzwords
.

EQUITY
This has replaced “equality.” Instead of ensuring that every American has an equal opportunity to succeed, equity demands equality of outcomes.

IMPLICIT/UNCONSCIOUS/INTERNALIZED BIAS
This is the relentless search to find racism in every aspect of American life. If it’s not immediately evident, look harder.

SOCIAL JUSTICE/RESTORATIVE JUSTICE
This is the belief that society must be torn down and remade in order to fully root out racism.

SYSTEMIC RACISM
According to critical race theory, racism is the original sin of America, and it persists everywhere to this day. Every institution is designed, they say, “to maintain the dominance of white people in society.”

MICROAGGRESSIONS
These are “subtle insults (verbal, nonverbal and/or visual) directed toward people of color, often automatically or unconsciously.”

ANTIRACISM
This is critical race theory’s nom de guerre, the practical outworking of its central ideas.

WHITE PRIVILEGE
According to this doctrine, white people derive immense benefits from their race. According to one theorist (and Wisconsin politician), “America needs to be honest about how race has driven every decision from education to homeownership, and everything in between.”

COLONIALISM
That villain Jean-Jacques Rousseau would recognize this as his “noble savage” concept—it’s the notion that most human societies lived some kind of idyllic existence until explorers from the West arrived. As one scholar puts it, “colonialism, as a project of bringing the backward races into the universal History, bridged Enlightenment with modern constructions of race.” In other words, colonialism was the seedbed of race—and racism. Critical race theorists demand that we decolonize—reject all that the West brought with it, including Enlightenment ideals.

IDENTITY
Everything is about what you are, not who you are.

ALLY/ALLYSHIP
According to Harvard University, an ally is “Someone who makes the commitment and effort to recognize their privilege (based on gender, class, race, sexual identity, etc.) and work in solidarity with oppressed groups in the struggle for justice.” Critical race theorists demand nothing less of the rest of us.

SOCIAL CONSTRUCT
Race is made-up; it’s a fiction used by oppressors to control the oppressed. Oh, and also race is real and immutable. It’s the one thing you can’t change about yourself, and it’s all that matters (see identity).
.

Educators may claim again and again that they’re not teaching critical race theory, but by their deeds will you know them.

These buzzwords indicate that destructive critical race theory concepts are indeed making their way into our children’s understanding of themselves and the world around them.

Besides, if educators truly aren’t teaching critical race theory in the classroom, why do they object so loudly when lawmakers attempt to ban it?

Kevin Roberts, Ph.D., is the Chief Executive Officer of the Texas Public Policy Foundation. A lifelong educator, Roberts earned his Ph.D. in American history from The University of Texas, thereafter serving as a history professor, and ultimately starting his own K-12 school, John Paul the Great Academy in Louisiana. 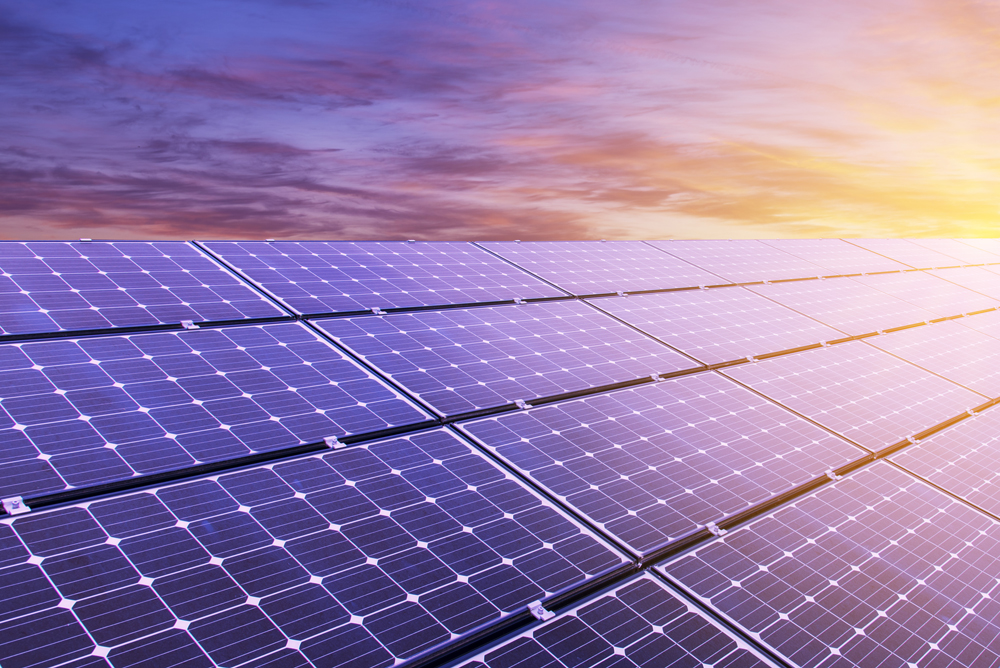 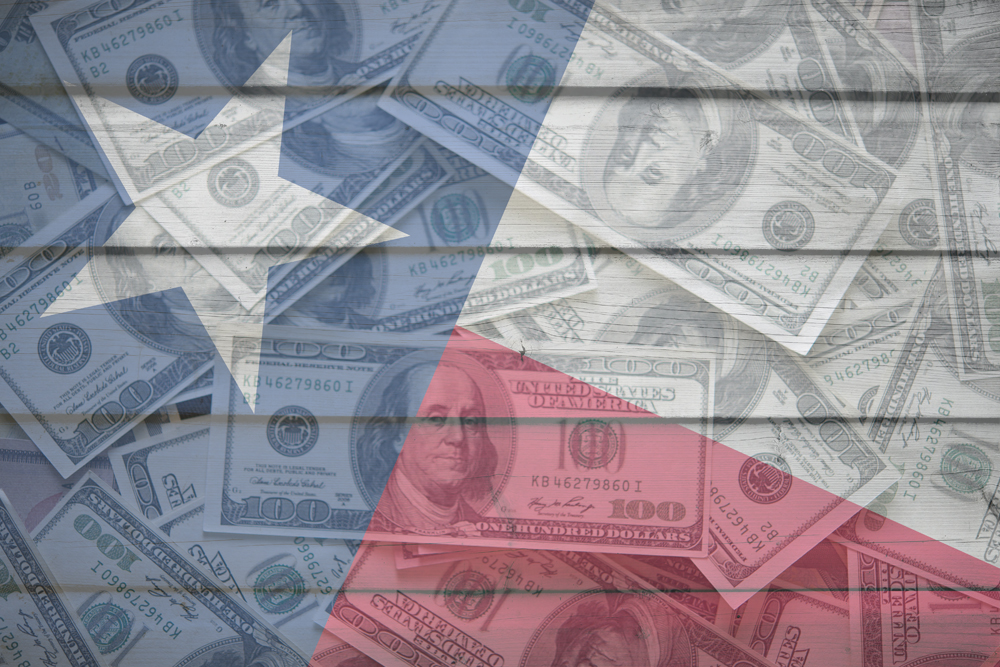 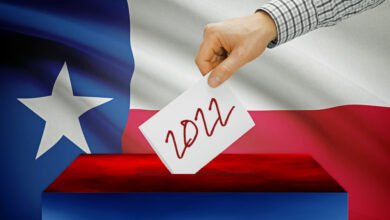 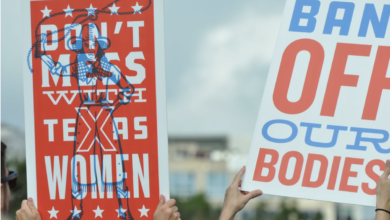