Long the envy of multifamily markets everywhere, Austin may struggle to make 2016 another bright spot on its calendar.

Occupancy did nudge up 0.1 percent over the last three months as the introduction of new units took a hiatus but there is still plenty more in the pipeline for 2016. There may need to be more cost cutting to maintain occupancy in 2016.

This is just a teaser so you might want to check out ALN’s Focus on Texas Markets.

ALN Analyst Theron Patrick: Judging a market by the off season months isn’t totally fair and the Texas markets may still turn in solid numbers for 2016. However, this time I just feel that there are stronger headwinds going into the spring and summer months for the Texas markets than there were in years past.

This article originally published by RECTAMU. 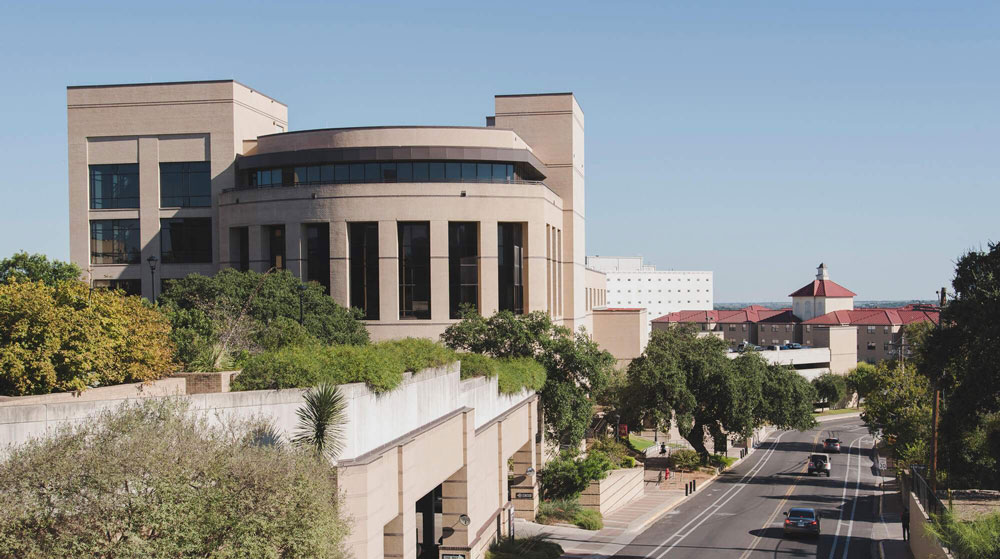 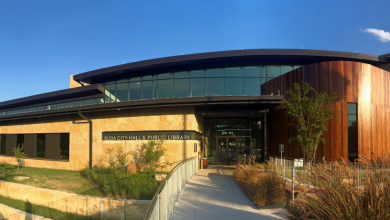