The Austin Police Department has identified the three victims from the shooting incident that occurred yesterday as Amanda Broderick, Alyssa Marie Broderick and Willie Simmons III. On Sunday, April 18, 2021, 911 received multiple calls about shots fired at Great Hills Trail and Rain Creek Parkway in northwest Austin. The initial call was received as an active shooter near 9600 Great Hills Trail.

Upon arrival, Austin Police Department (APD) officers located three victims that had been shot lying near two vehicles that appeared to have been involved in a crash. Austin-Travis County EMS and Austin Fire Department personnel also responded and attempted life-saving measures, but all three people were pronounced deceased on scene.

Homicide investigators and crime scene technicians arrived to continue the investigation and process the scene. Information gathered from witnesses indicated that the parties were known to one another and law enforcement was able to quickly identify Stephen Broderick, Amanda Broderick’s former husband, as the suspect.

The investigation revealed that Ms. Broderick and the suspect were meeting for a scheduled visit with their son when the collision occurred, and Mr. Broderick fired shots, killing all three victims, before fleeing the scene. The couple’s son, who was present during the shooting, but physically unharmed, was later located away from the scene where he was turned over to APD officers.

As the investigation progressed, detectives were able to secure an arrest warrant for Stephen Broderick. At approximately 7 a.m. on April 19, 2021, Travis County Sheriff’s Office deputies took Mr. Broderick into custody in the 12300 block of Kimbro Road. Broderick was transported to Travis County Jail where he is facing charges for Capital Murder.

“I am incredibly grateful for all of the assistance provided by our law enforcement partners that came to our aid yesterday. This is a tragic incident that has deeply impacted our community, and I’m glad to report that the suspect has been taken into custody without incident, and with no additional loss of life. A special thank you to Special Agent in Charge Christopher Combs with the FBI for their strong support, as well as the citizen who spotted the suspect this morning that led to his capture.” Interim Chief Chacon said.

This case remains under investigation. A clear motive has not yet been determined. The Travis County Medical Examiner’s office will conduct autopsies to determine an official cause of death.  These are Austin’s 24th, 25th and 26th homicides of 2021.

APD would like to thank the following partner agencies for assisting during this incident; Texas Department of Public Safety, Alcohol, Tobacco, Firearms and Explosives, U.S. Marshals Service, Federal Bureau of Investigations, Round Rock Police Department and the Travis County Sheriff’s Office.

We encourage anyone in the community seeking support as a result of this event to contact Austin Police Department Victim Services at 512-974-5037.

Detectives are asking anyone with information or video of the incident to call APD Homicide at 512-974-TIPS, email homicide.apd@austintexas.gov, utilize the Crime Stoppers tip line at 512-472-8477 (TIPS), or the Crime Stoppers app. You may remain anonymous. 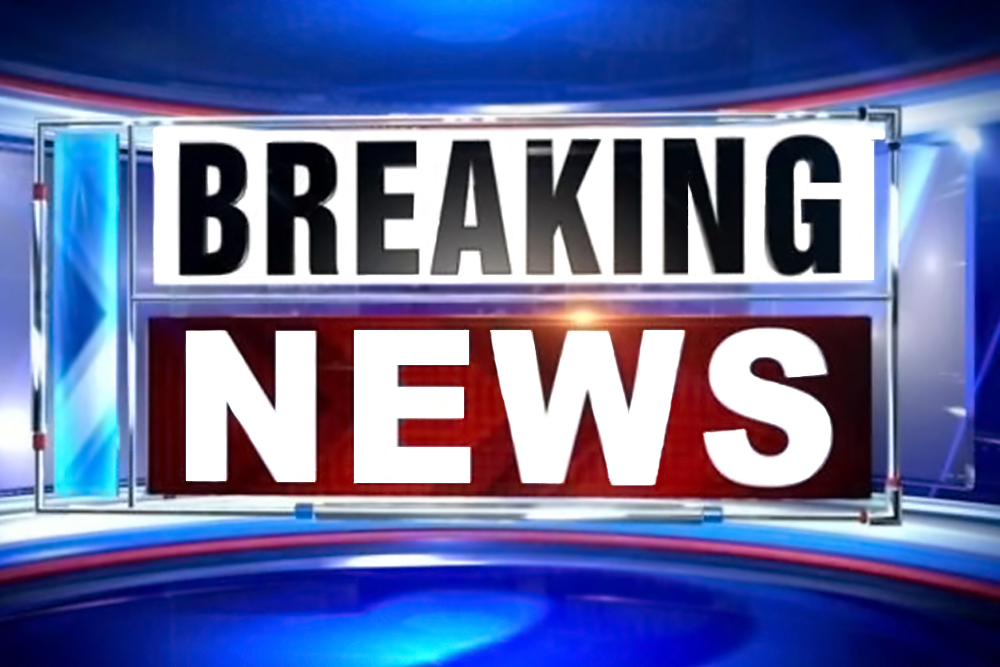