The excoriation of Attorney General Barr at the congressional hearing was as low as politicians could go on the lack of humanity and civility scale. The Barr hearing was more like a Roman circus than a search for answers to important national issues. If this is what congress calls performing their duty under the Constitution, we are in for real trouble. Finger wagging, talking over, showboating, and developing soundbites for their reelections are not a search for truth.

To his credit, Attorney General Barr calmly responded, “but this is a hearing. I thought I was the one that was supposed to be heard.” Accusing someone of a crime and then gagging him officially crosses into Stalin’s henchman’s “show me the man and I’ll show you his crime” territory.

Two moments sank to a new low. Referring to Attorney General Barr’s kind words about the recently departed John Lewis, Rep. Cedric Richmond obnoxiously declared, “you should [sic] really should keep the name of the honorable John Lewis out of the Department of Justice’s mouth.”

Descending into the realm of subhumans, Chairman Nadler refused to grant Attorney General Barr a 5-minute break after hours of grilling. Refusing someone a (likely bathroom) break is a tactic straight out of enhanced interrogation techniques for dummies.

The next day, during a congressional hearing on anti-competitive activities, the four “Big Tech” CEOs of Amazon, Apple, Facebook, and Alphabet (Google) were treated with kid gloves by all but a few congresspersons. Perhaps to protect a large source of campaign donations, denials of bias were allowed to go unchallenged despite evidence to the contrary.

Concurrently, physicians trying to save their patients’ lives are being “canceled.” YouTube removed as “misinformation” videos of the physicians who advocated for the use of hydroxychloroquine for early treatment of COVID-19, based on their extensive personal as well as international treatment successes. Hydroxychloroquine is an FDA-approved medication with a 65-year history of safety—not morning glory seeds.

With all the garbage on Twitter, the removal of the physicians’ video based on the justification that it did not comport with the World Health Organization (WHO) recommendations seems extreme. Recall that WHO also did not recommend wearing masks, the new Holy Grail of COVID-19 prevention. And are we to believe the same crowd who excoriated President Trump as racist for blocking travel from China at the end of January while they were encouraging people to frolic in crowded Chinatown in late February?

Let’s look at a couple of examples of accepted medical tenets that were initially dismissed. Dr. Ignaz Semmelweis, a Hungarian physician, famously was ridiculed for advocating handwashing after performing autopsies before touching living patients. In less than 6 months after handwashing was instituted, post-partum (childbirth) fever mortality rates dropped 90 percent, from 18.3 percent to less than 2 percent. Despite the evidence, he was vilified and eventually was admitted against his will to an insane asylum where he died 2 weeks after being severely beaten. Now, failure to wash hands is unthinkable.

More recently, in the mid-1980s Dr. Barry Marshall was convinced that stomach ulcers were caused by bacteria, rather than the stress, acid, and spicy foods theory. Resistance was fierce: “Everyone was against me. But I knew I was right.” Finally, he drank a Petri dish with some thousand million bacteria, including cultured Helicobacter pylori, and shortly developed documented stomach ulcers. Dr. Marshall received the 2005 Nobel Prize for this discovery.

Given that other prior coronaviruses, MERS (2012) and SARS (2003) still pop up, it is likely that the SARS-CoV-2 virus that causes COVID-19 will be with us for the foreseeable future. Accordingly, physicians want safe, affordable (less than $30 per full treatment), readily available COVID-19 treatments for their patients. Hydroxychloroquine—not a big Pharma moneymaker—is effective for many patients and physicians with experience simply want to educate others about another weapon in the fight against an ugly virus.

The vitriol and disregard for fact-finding on the part of congresspersons and the dissembling on the part of the social media giants leaves one wondering: Do the people who savaged Attorney General Barr and gave big tech a pass want people to live in fear of living life?

Do they want people to be unemployed and dependent on the government for survival? Do they want children to stay home from school and regress from normal childhood development? Do they want the country’s economic boom to remain in the rearview mirror? Would they allow people to needlessly die in order to gain political power?

Dr. Singleton is a board-certified anesthesiologist. She is the immediate past President of the Association of American Physicians and Surgeons  (AAPS). She graduated from Stanford and earned her MD at UCSF Medical School.

Despite being told, “they don’t take Negroes at Stanford”, she graduated from Stanford and earned her MD at UCSF Medical School.

Dr. Singleton completed 2 years of Surgery residency at UCSF, then her Anesthesia residency at Harvard’s Beth Israel Hospital. She was first an instructor, then an Assistant Professor of Anesthesiology and Critical Care Medicine at Johns Hopkins Hospital in Baltimore. 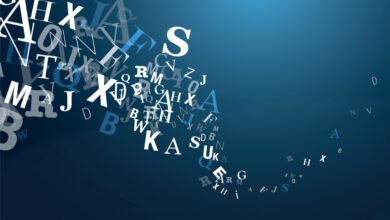 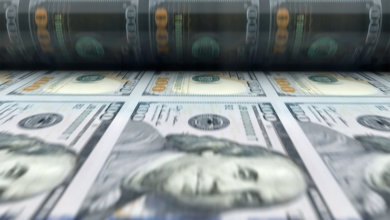 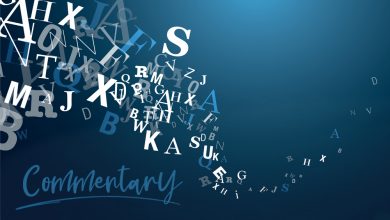