The American housing market took off during the early months of the COVID-19 pandemic. The homeownership rate – or the share of housing units occupied by their owner – jumped by 2.6 percentage points from the first quarter to the second quarter of 2020, by far the largest increase ever recorded. By the end of 2020, there were 2.1 million more homeowners in the United States than there were a year earlier.

The surge in home sales was fueled by several factors, including historically low mortgage rates, and, as many experts speculate, the pandemic, which led many Americans to re-evaluate where and how they live. Here is a look at the mortgage rate in America every year since 1972.

Nationwide, the homeownership rate stands at 64.4%, according to five-year estimates from the 2020 American Community Survey data from the U.S. Census Bureau. This rate varies substantially from state to state, however.

In Texas, the homeownership rate stands at 62.3%, lower than the national average.

Homeownership rates in different parts of the country are impacted by many factors, and one of them is housing costs.

Though it is not always the case, states where housing is more expensive often have lower than average homeownership rates, while areas where home prices are lower often have high homeownership — but Texas is an exception. 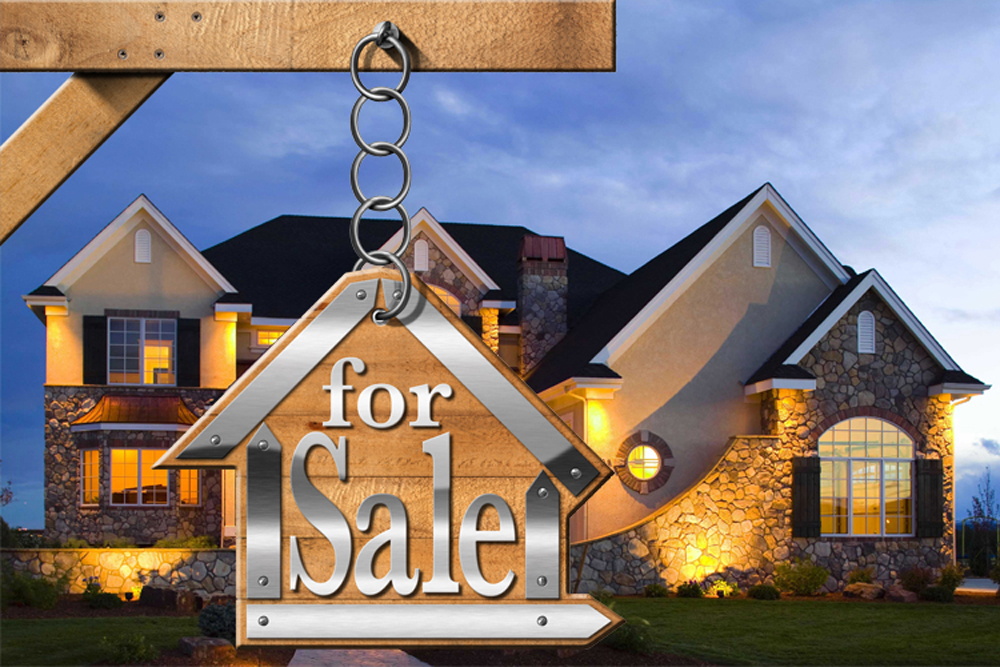 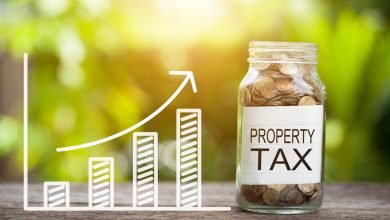 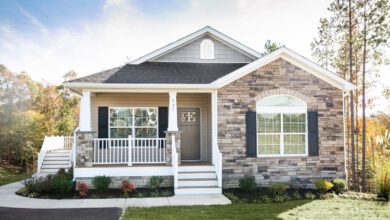 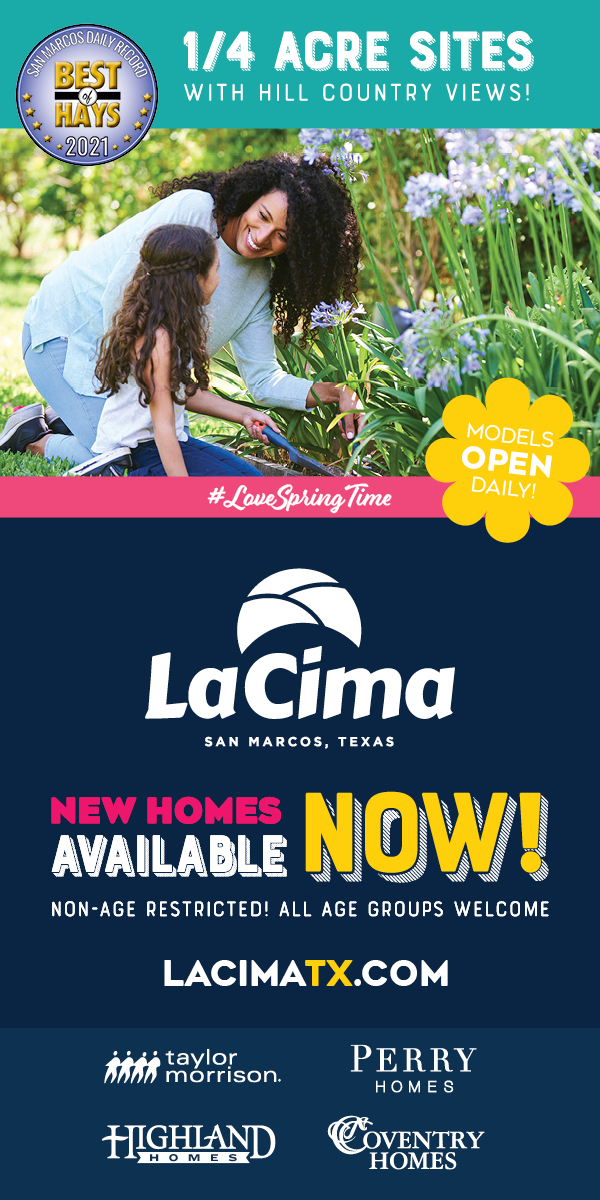