MCLEAN, Va. — Freddie Mac Thursday released the results of its Primary Mortgage Market Survey, showing that the 30-year fixed-rate mortgage (FRM) averaged 3.13 percent, the lowest rate in our survey’s history which dates back to 1971.

“While the rebound in the economy is uneven, one segment that is exhibiting strength is the housing market. Purchase demand activity is up over twenty percent from a year ago, the highest since January 2009. Mortgage rates have hit another record low due to declining inflationary pressures, putting many homebuyers in the buying mood,” said Sam Khater, Freddie Mac’s Chief Economist. “However, it will be difficult to sustain the momentum in demand as unsold inventory was at near record lows coming into the pandemic and it has only dropped since then.” 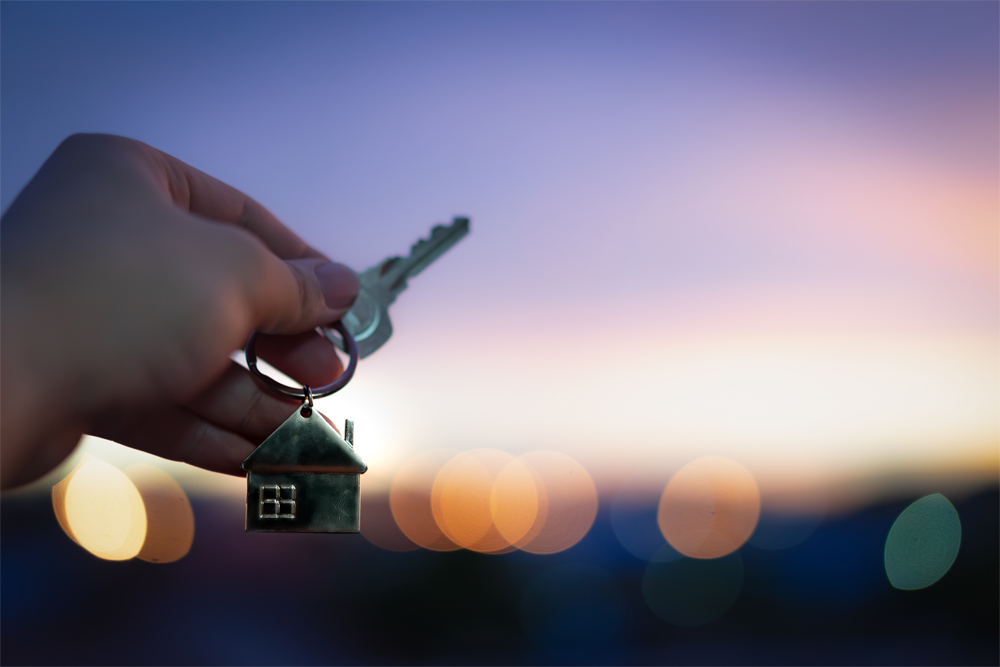 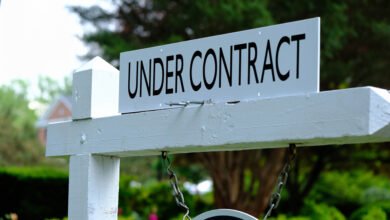 Pending home sales bounce back 8% in May