WASHINGTON (July 29, 2021) – Pending home sales declined marginally in June after recording a notable gain in May, the National Association of Realtors reported.

Contract activity was split into the four major U.S. regions from both a year-over-year and month-over-month perspective. The Northeast recorded the only yearly gains in June.

The Pending Home Sales Index (PHSI),* www.nar.realtor/pending-home-sales, a forward-looking indicator of home sales based on contract signings, fell 1.9% to 112.8 in June. Year-over-year, signings also slipped 1.9%. An index of 100 is equal to the level of contract activity in 2001.

“Pending sales have seesawed since January, indicating a turning point for the market,” said Lawrence Yun, NAR’s chief economist. “Buyers are still interested and want to own a home, but record-high home prices are causing some to retreat.

“The moderate slowdown in sales is largely due to the huge spike in home prices,” Yun continued. “The Midwest region offers the most affordable costs for a home and hence that region has seen better sales activity compared to other areas in recent months.”

Yun forecasts that mortgage rates will start to inch up toward the end of the year. “This rise will soften demand and cool price appreciation.”

“In just the last year, increasing home prices have translated into a substantial wealth gain of $45,000 for a typical homeowner,” he said. “These gains are expected to moderate to around $10,000 to $20,000 over the next year.”

According to Yun, the 30-year fixed mortgage rate is likely to increase to 3.3% by the end of the year, and will average 3.6% in 2022. With the slight uptick in mortgage rates, he expects existing-home sales to marginally decline to 5.99 million (6 million in 2021). 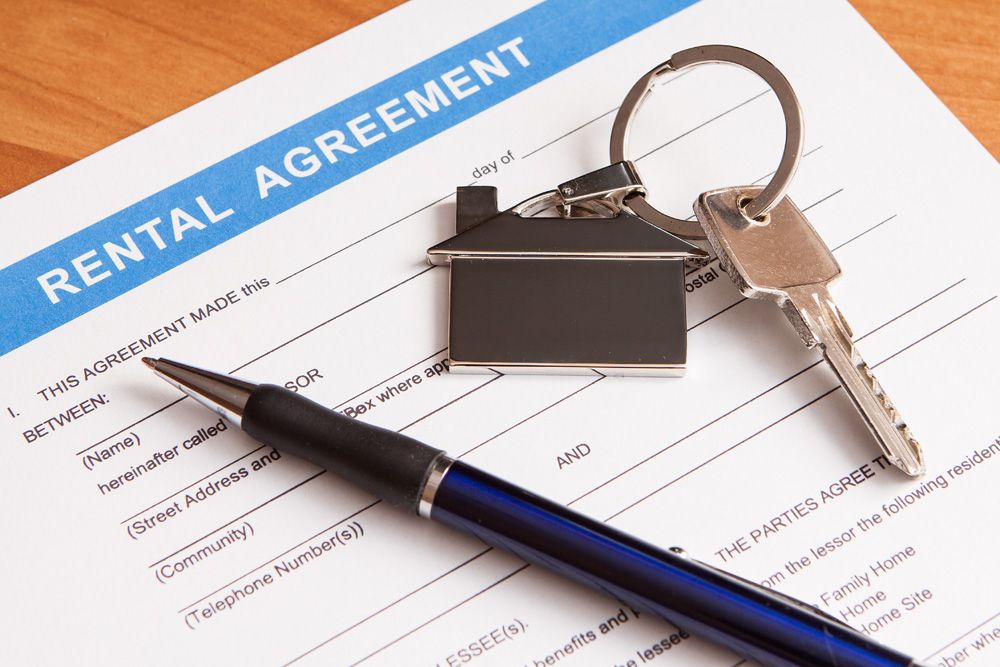 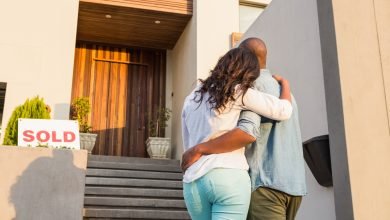 Student loan debt holding back majority of millennials from homeownership