With the irrational, outrageous behavior of people in our culture today, and with the plethora of guns that are rampant in the United States, God forbid an evil calamity takes place..

Ronald Feinman – an author, historian, professor at Florida Atlantic University, and also evidently something of a prophet, a seer, fortune teller, crystal gazer or whatever you may call him has made a statement that “he believes that Donald Trump’s presidency could max out somewhere between 31 and 199 days after Inauguration Day.”

The shortest Presidency was that of William Henry Harrison, who died of pneumonia on his 32nd day in office. Now the second shortest belongs to James Garfield who died on the 200th day in office. Within two months of his inauguration he was shot and died some months later.

It becomes clear that if Trump is going to have the 2nd shortest Presidency it’s going to have to extend only at the most to 199 days.  One gets the impression from his blog post, that he got his prediction not from the good Lord, or from some deep gift of prognostication, but was expressing his opinion.

The Amazing Kreskin has never proposed to predict the length a president would be in office, even though he has predicted the last 4 elections and in the case of Trump, it was discovered by Fox News that on a local show in Washington D.C., on Dec 9, 2015, Kreskin literally said, when asked, that Trump would be president, eleven months from now.

With the irrational, outrageous behavior of people in our culture today, and with the plethora of guns that are rampant in the United States, God forbid an evil calamity takes place interfering with the length of President Trump’s 4 year term in office.

Even if The Amazing Kreskin had a conviction of such he would never make it public. And if he did, The Amazing Kreskin would consider himself asinine, stupid, imbecilic, and cold blooded…ignorant of my public responsibilities. Unfortunately, you can find people disturbed and evil, who would feel that they’re in a position to fulfill destiny. 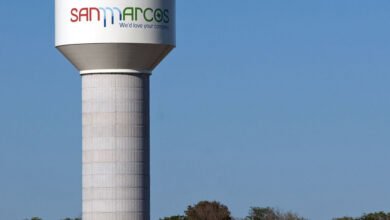 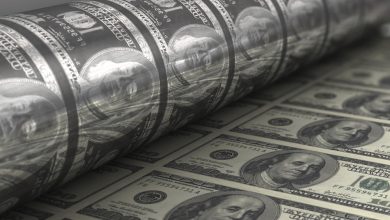 Analysis: If Deficits Don’t Matter, Why Bother with Taxes?