Then-President Obama’s famous 2012 “you didn’t build that” rationalization for not only increasing taxes but also for increasingly progressive taxes has returned to public consciousness.

Cato policy analyst Derek Bonett has focused attention back on the logic of his argument, as well as reminded us that Obama was channeling a 2011 campaign speech by 2020 presidential hopeful Elizabeth Warren. And David Henderson has spread the word about that thought process, which was shared among self-designated progressives.

The thrust of the counter-argument they offer is that differing earnings across people cannot be explained by differential public goods consumption (e.g., road use) and so cannot justify taxation that is proportional to income, much less progressive. And the case is airtight. However, there are many more, perhaps even more important, reasons for that justification failure.

The first error is mistakenly equating society with government. That our society contributes to people’s successes does not imply the successful owe more taxes to government. As Albert Jay Nock noted, it is commonly true that “the interests of the state and the interests of society…are directly opposed.”

“Much of current government activity has not provided services that would not otherwise have been provided.

Very few of government’s actions improve our ability to voluntarily cooperate, advancing our general welfare, from what would occur if it simply effectively defended our property rights. Taxes to pay for such government excesses cannot be justified at all, much less highly disproportionate taxes on a targeted minority.

We must also remember that much of current government activity has not provided services that would not otherwise have been provided but has simply coercively displaced voluntary market arrangements. For example, education doesn’t require government provision. The fact that government has commandeered control of the education system does not, therefore, justify requiring us to pay the government’s monopoly price for it in exchange for substandard services.

In fact, the drumbeat of constantly demonstrated government failings, from inefficiencies to debacles, means that what is true of education—that taxpayers are vastly overcharged for lower quality services provided—is true in many, many areas.

For instance, roads, bridges, and other government construction projects come with pork-barrel earmarks, prevailing wage rules, union restrictions, project labor agreements, environmental extortion, and “buy local” or “buy American” restrictions. That government overcharges us to do what we could do far more cheaply without their restrictions justifies a rebate to Americans for government “price gouging,” not higher taxes.

Government Only Gets in the Way

Another all but ignored aspect involved in bogus “justifications” for government demanding more from citizens’ pockets is what is forgone in the process. Government has no resources of its own, so what it spends it must first commandeer from citizens (including citizens into the far future, as demonstrated by the national debt and far more massive underfunding of government promises). In its self-congratulation whenever it provides any benefits to anybody, however, government salesmen ignore the wonders free people create when their resources are not taken away and their efforts hamstrung.

“ Our gains are actually due to centuries of voluntary arrangements.

In addition, we must remember that a dollar of government spending costs Americans far more than a dollar because of the reductions in output and mutually beneficial trades that tax wedges introduce between sellers and buyers. And the gains crowded out rise dramatically as government—and the necessary tax burden—grows.

The progressive storyline spouted by the likes of President Obama and Senator Warren credits our government for the successes of our “unbelievable American system” and sees still greater success from still more government control. That is almost diametrically opposed to the truth. Our gains are actually due to centuries of voluntary arrangements made possible not by the growth of government but by strict limitations imposed on it to keep it from overstepping into areas that provide citizens costs greater than benefits.

As John Locke made clear centuries ago, that overstepping is displayed almost everywhere by government, which goes beyond enabling our voluntary arrangements by better protecting our “life, liberty, and estates.” Our previously unimaginable success came from more stringent limits on government (e.g., the Constitution’s ban on internal trade barriers, creating the world’s largest free trade zone, and the Bill of Rights’ enumeration of prohibitions on the federal government), which cannot be expanded on by more and more expansive grasp for government’s tax, spend, and regulatory powers.

Progressives need to abandon their false advertising for government’s potential and prowess and recognize, with Tom Paine, that “Society in every state is a blessing, but Government, even in its best state, is but a necessary evil.” We should expand the system that enabled our successes by expanding areas of voluntary individual choices, not what increasingly chokes them into submission—i.e., expanding freedom. Otherwise, our country will become an even more notorious example of Albert Jay Nock’s “curious anomaly”:

“State power has an unbroken record of inability to do anything efficiently, economically, disinterestedly or honestly; yet when the slightest dissatisfaction arises…the aid of the agent least qualified to give aid is immediately called for.

Gary M. Galles is a professor of economics at Pepperdine University. His recent books include Faulty Premises, Faulty Policies (2014) and Apostle of Peace (2013). He is a member of the FEE Faculty Network. 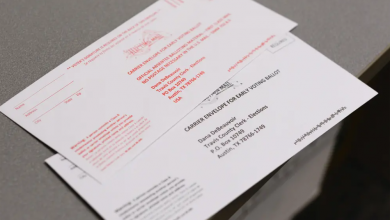 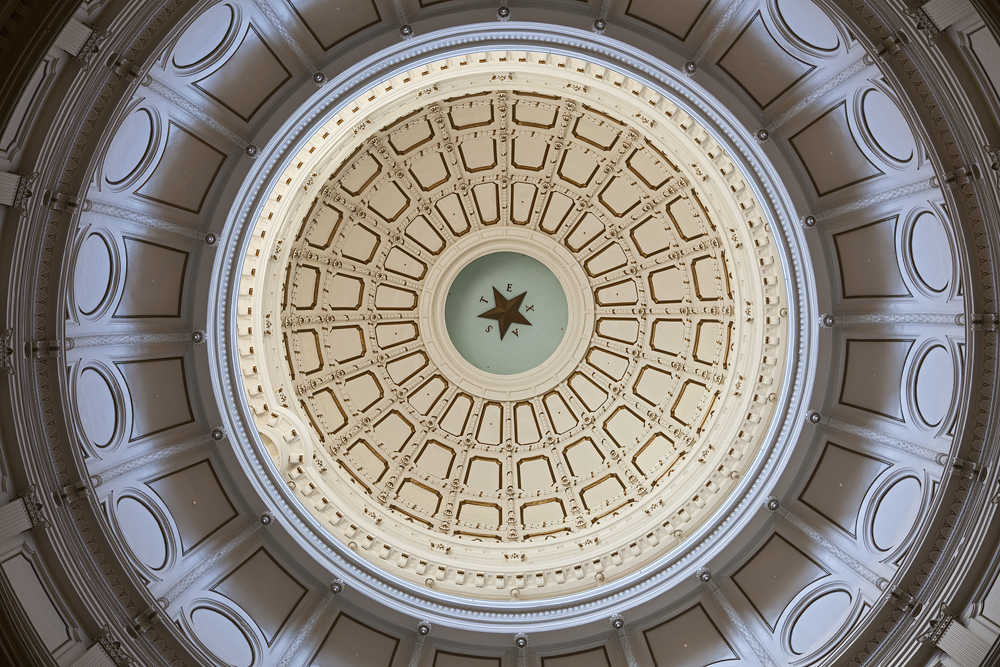 Texas Redistricting Could Be Affected By Coronavirus-Related Delays Of Census 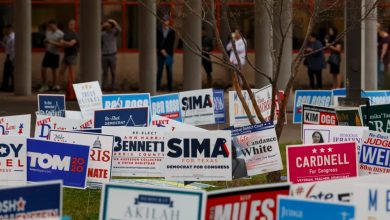 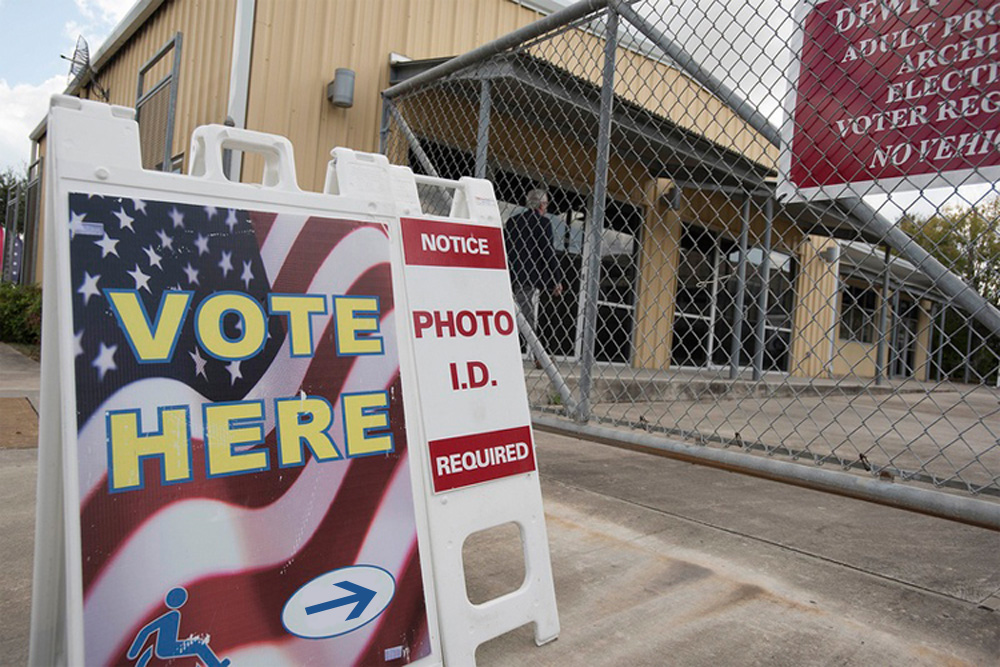