The 2012 party primary elections in Texas were held May 29 instead of March 6 that year — the result of litigation over new political maps drawn to fit the 2010 census.

Don’t be surprised if something like that happens in 2022, now that the U.S. Census Bureau has said its 2020 numbers, which will be used to draw new political maps, won’t be out until midsummer because of coronavirus-related delays. That late delivery, of numbers originally expected in April, could ripple through the map-making all the way into next year’s election calendar.

It’s not just a calendar thing; moving those dates can have a real influence on an election’s results. We have seen it before.

In 2012, deadlines for potential candidates were moved. Fundraising patterns changed. Unknown candidates — one was a fellow named Ted Cruz — had more time to attract attention. The runoff elections, naturally enough, were pushed back, too, from May to the last day of July. Cruz was the most prominent beneficiary of the delays: Unknown to voters in January of that year and starting a nine-candidate Republican primary race that included then-Lt. Gov. David Dewhurst, former Dallas Mayor Tom Leppert and sports broadcaster Craig James, a former football star, Cruz finished second in May and then won the Republican nomination in July and went on to win a seat in the U.S. Senate in November.

A few years later, he was running for president. Quite a Cinderella story.

Moving the calendar turns a sprint into a distance race. If the current deadlines hold, candidates for office in Texas will have to make their intentions officially known to the secretary of state by Dec. 13. Early voting will start on Valentine’s Day 2022 — just over a year from now. And the primary will be on March 1. That’s 12 weeks from the day we know who all of the contestants are until we know the results of the first round.

The 2012 delays doubled the length of those campaigns. The filing deadlines were moved along with the elections, but the net effect was a protracted primary election season — and a shortened general election season.

The delays have already shifted the Texas Legislature’s focus. The current legislative session was going to have redistricting on center stage. The state has 181 legislators — political people obsessed and distracted by political catnip like redistricting. But this regular session will end, at the latest, on May 31. The numbers needed for redistricting might come a couple of months after that.

So, this regular session will be about other things: COVID-19, a new state budget, debates over policing practices and funding, and election and voting law, among other things.

Redistricting will be pushed to special legislative sessions in the summer and fall, a situation that has already fired speculation about litigation, and about which issues might be fought out in court — starting with arguments about whether the Legislature is constitutionally allowed to redraw its own political maps outside of a regular session.

Election lawyers in Texas won’t starve, for whatever that’s worth.

The rest of the schedule follows from there. Once the state has maps, candidates can file, raise money, campaign and press toward an election date — once they know what that election date is.

And as Dewhurst learned, those are strategic concerns. He was the well-known, well-financed favorite in that 2012 race for U.S. Senate. And he and his advisers will always wonder how he might have done in a March primary before Cruz had time to get some wind beneath his wings.

There is no U.S. Senate seat on the Texas ballot in 2022, but most of the statewide executive offices — governor, attorney general, and so on — will be up for grabs. At this point, none of the incumbents have said out loud that they won’t seek reelection.

Give it a little time. Several of them would love to move up the food chain to higher office. Like everything else on the 2022 election calendar, talking about political aspirations is a matter of timing. 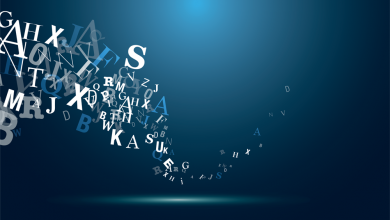 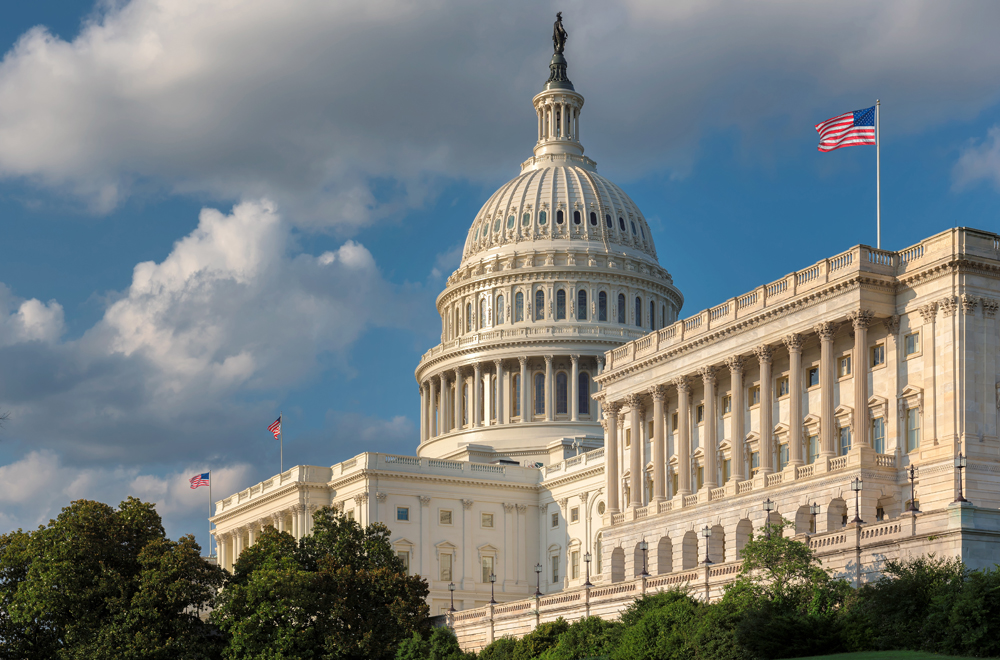 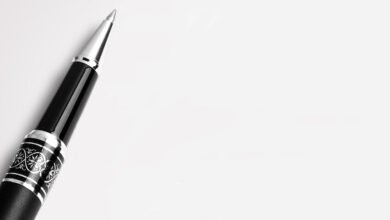