SAN MARCOS – On Sunday, Apr. 18, at approximately 8:48 p.m., San Marcos Police were dispatched to the Sync at Purgatory Creek Apartments, 1951 Hunter Road, for a discharged firearm call. Responding officers were given a vehicle description that matched the description of a car in the parking lot of the apartment complex.

The driver operating the car parked then exited the vehicle. When officers gave him commands to stop, he ran from officers and led them on a chase before officers lost sight of him.

Officers utilized the vehicle license plate information and linked the driver to an apartment unit at the complex where he was later found hiding under a bed. He was identified as Gabriel Thomas Zarco (DOB 10/22/2000) of San Marcos, TX.

Zarco later admitted to discharging a firearm earlier in the evening. No one was injured, but Zarco told officers he fired a handgun in the direction of several businesses near Dutton Drive and Wonderworld Drive. He also admitted to throwing his gun near a tree while running from officers. The gun was later recovered and collected as evidence.

Zarco was arrested and, at the time of this release, remains in the Hays County Jail. He faces charges of Deadly Conduct, Tampering with Evidence, Unlawfully Carrying a Weapon, and Evading Arrest or Detention. 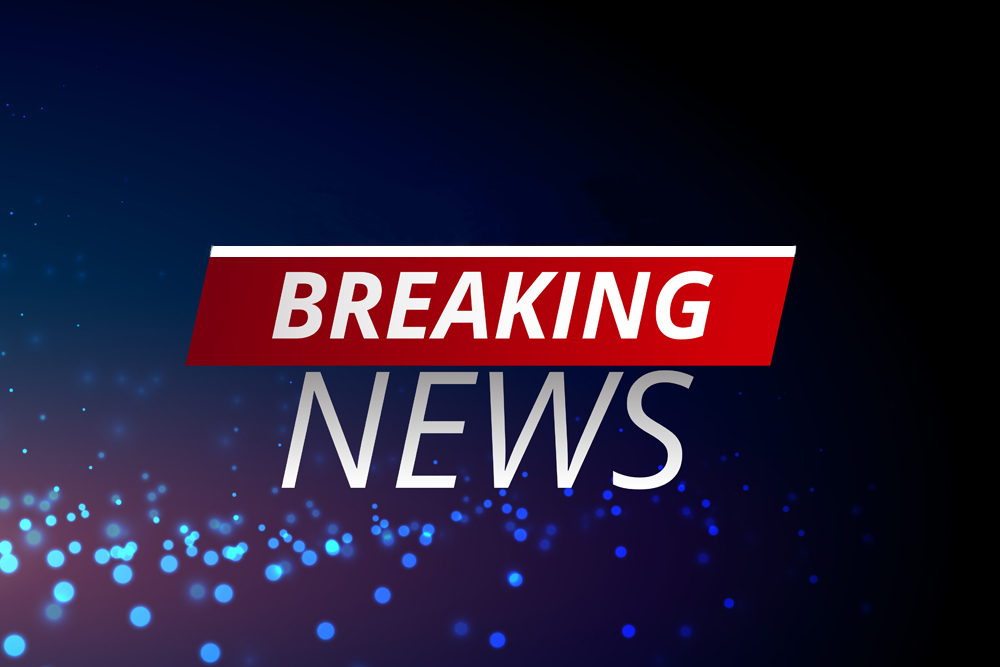 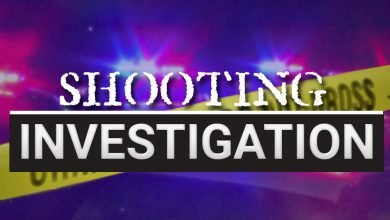