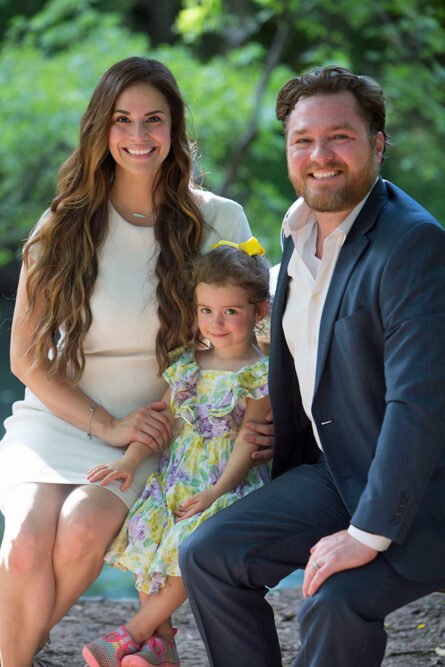 Prather, a Texas State grad with a degree in Public Relations, previously spent from 2010 – 2016 as a city council member. He also served as a member of the United States Army and has been the Hays County Veteran Service Officer for ten years.

In a written statement announcing his plan to run for city council, Prather said his primary motivation for running is to leave the world a better place for future generations.

“Being a father of a young daughter, often my thoughts are about the future and the desire to leave the world better than we found it,” said Prather. “This past year has been challenging for so many, and as a leader, in our community, I want to help make a better future for San Marcos. Leadership requires empathy, working with all to find solutions, and ultimately making difficult decisions. Having previously served, I understand these challenges and what it takes to be a good leader. Join me in building a better future united together. That is why today, I am announcing my candidacy to serve our community on the San Marcos City Council.”