SAN MARCOS – On Sunday, September 26 at approximately 10:32 p.m. the San Marcos Police Department responded to the scene of a hit-and-run that resulted in the death of a 49-year-old woman.

SMPD responded to reports of a driver hitting a pedestrian on the crosswalk at 110 E. MLK Dr. and fleeing from the scene. Officers identified the victim of the hit-and-run as Nelda Peddle, who was pronounced dead at the scene by Hays County Justice of the Peace Maggie Moreno.

Based on a description provided by witnesses, officers located the suspect vehicle and the driver, Armando Cubriel Jr. (DOB 08/12/1982), was arrested. He is currently in the Hays County Jail and faces charge of Intoxication Manslaughter, Resisting Arrest, Accident Involving Death, Tampering with Evidence, and Obstruction or Retaliation. 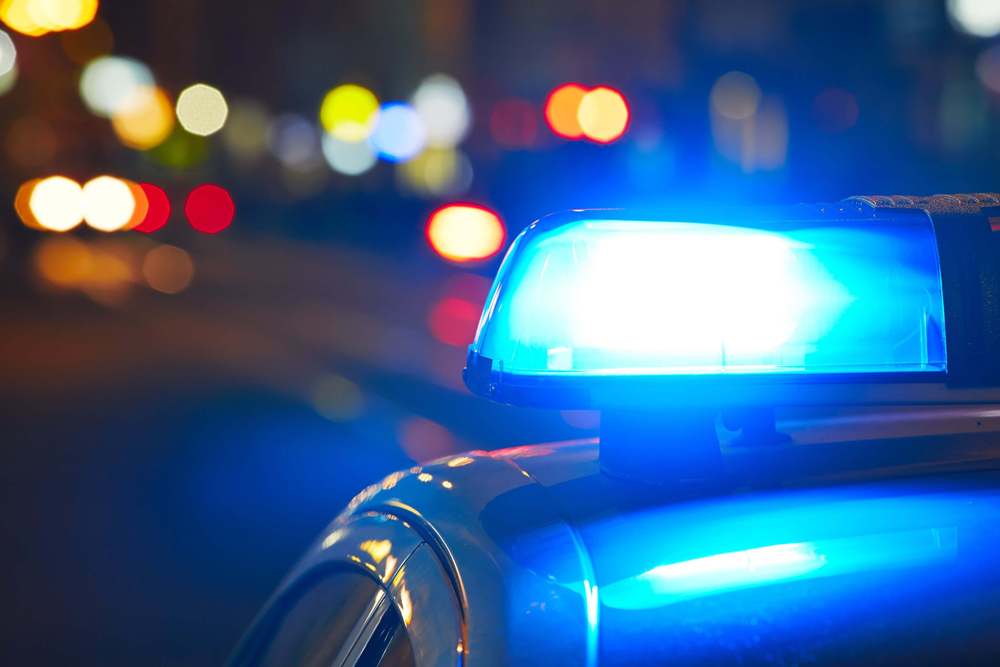 Man sentenced to life without parole for infant son’s murder 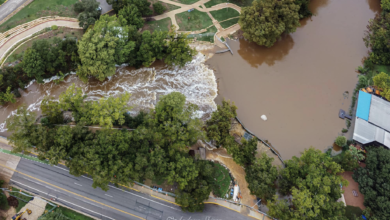