By James Barragán and Patrick Svitek

“The combination of my proven conservative record, experience on agriculture issues, and commitment to integrity and ethics makes me the right candidate to steer this crucial agency back in the right direction,” White said in a news release.

The announcement made official a move White had been teasing since he announced earlier this month that he would not seek reelection to the Texas House after six terms in office. The only Black Republican in the Legislature, White chairs the House Homeland Security and Public Safety Committee. He previously served on the Agriculture and Livestock Committee.

Miller considered running for governor in 2022, challenging fellow Republican Greg Abbott, but announced earlier this month that he would instead run for reelection as agriculture commissioner. Miller won a second term in 2018 after facing two primary challengers and prevailing with 56% of the vote.

Miller did not immediately respond to a request for comment on White’s candidacy.

In his announcement, White offered thinly veiled contrasts with Miller over his personal controversies over the years, which include spreading fake news on Facebook and using taxpayer dollars for two trips involving personal activities, including getting a medical injection in Oklahoma called the “Jesus Shot.” The Texas Rangers investigated the trips, and Travis County prosecutors eventually opted against bringing criminal charges.

Former President Donald Trump could play a role in the race. Miller is an enthusiastically of Trump, and a news release announcing White’s campaign cast him as an “early supporter of … Trump, serving as an advisory board member for Black Voices for Trump.”

For his part, White has received support from House Speaker Dade Phelan, R-Beaumont, and other colleagues in the House, who have urged him to run for agriculture commissioner.

White has represented the East Texas district since 2011 when he ran as a Tea Party favorite and ousted longtime Democratic incumbent Jim McReynolds. His current term expires in January 2023. White has expressed support for term limits on politicians.

As a state representative, White earned a reputation as a staunch conservative but was regarded by activists and lobbyists as a cordial lawmaker who listened to input even from those with whom he disagreed.

In 2017, White was appointed chairman of the House Corrections Committee by then-Speaker Joe Straus, an appointment he kept for the following session under Straus’ successor, Dennis Bonnen.

In 2021, Phelan tapped him to chair the House Homeland Security and Public Safety Committee, where he oversaw passage of a bill that eliminated the requirement for Texans to obtain a license to carry handguns if the persons are not prohibited by state or federal law from possessing guns.

White is most known for his work on legislation around incarcerated people, particularly juveniles. In 2015, he authored a bill to decriminalize truancy offenses for juveniles, which advocates said led to enhanced school attendance and academic achievement while doing away with a policy that punished kids unreasonably for factors outside of their control.

White also sponsored a bill in the House that imposed a criminal penalty on those who were charged with improper sexual conduct with juveniles in custody, and another that limited access to the confidential records of youth in the juvenile justice information system. 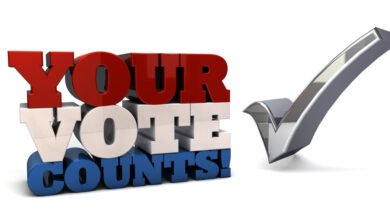 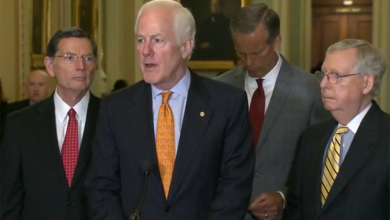 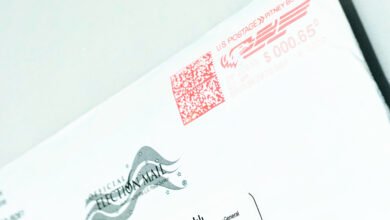 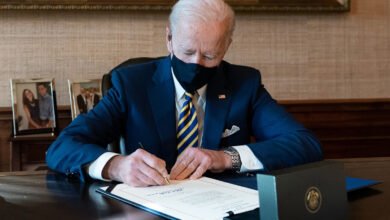