Is it that hard to tell that people are fed up? Are the ratings not speaking volumes enough? At one time, TV, radio, and other types of ratings were the benchmarks for how well received programs were, and adjustments were made in accordance with the viewer’s obvious desires, but that seems to not be the case as much now.

We have watched as pro-sports ratings have largely declined. Hollywood award shows are tanking faster than a lead weight thrown into a swimming pool. And, here we are with the Olympics.

Their ratings have reportedly dropped by more than 30% from the 2016 Olympic Games. So, the big question, in a time where entertainment is key for people in their homes due to COVID 19, why is this happening?

I think the answer is pretty obvious – a vast amount of the public is sick and tired of the “woke” mob taking over every aspect of life and the one place where people can let their silent voice easily be heard is in entertainment.

People do not turn on their TVs hoping to be bombarded by anti-everything spewing out, constant protests, and the madness that has prevailed over the last several years. They want to escape from the world a bit and just enjoy some sports or other forms of entertaining shows.

That is what we used to do. We got respite by turning off the world and just watching something that had no hoopla, a moment to just watch something they enjoy, but, sadly, that has been stripped away by those feeling the need for a moral superiority fix in the most public means they can find.

I don’t think we have an issue with your right to voice your opinions, but many of us do not believe the best place for this is “on the job”. You are paid to perform, not preach, not demand everyone hold your convictions and concede to your demands for whatever.

Whether you like it or not, your fans are the ones that create the income that pays for you to do what you do. If you lose those fans, and viewership in your team or sport declines, advertising funds start drying up and sponsorships start disappearing. Sponsors and advertisers are paying for access to viewers, not you.

One day, all this mess will end up destroying what was once an enjoyable pastime for the public and the organizations that are part of it.

Now back to the Olympics, a once highly regarded event that most people from around the world looked forward to. Not only are we watching as people from our country show blatant disrespect and disdain for the very nation paying their way to be in such an honored position, but we are watching as the Olympic organization is self-destructing by placating to the “woke” crowd by allowing biological males to compete in women’s events, thus placing the women competing at a physical disadvantage.

Yeah, yeah… they “identify…”, whatever.

The point is not what they identify as, it is a matter of the true physical and biological nature of the competitors. Did the biological male decide at birth they wanted to transition and begin all the hormone-blocking upon birth?

If not, they have had many years of biological development as their birth gender, which is not something you can just go back and erase.

That physical advantage, natural physical advantage, is still there.  It is not fair to the women competing in any sport at any level and it is appalling the Olympic committee fails to see this and has succumbed to the pressure by some in society versus maintaining a high regard for the true nature of fair competition, thus denigrating the reputation of the Olympics altogether.

Onto the next form of “wokeness” that, quite frankly, has been a problem for several years now – the need to not hurt feelings with competition.

Ugh, where to even begin with this one! First, by its definition competing is “striving against one another to gain or win something”, thus in any event where one competes, one knows there will be a winner, who is the elite of the competitors, and losers.

There is nothing wrong with this, as it promotes a goal to better one’s skills; and seeking a higher achievement is nothing to be deterred. I am not sure why so many want a level of mediocrity to which no one strives to outdo another for any gain at all.

The very nature of competition is in just about every aspect of our lives and it is what drives innovation. Apparently, now in the Olympics, drive, hard work, and determination to excel are no longer going to be rewarded, as a matter of fact, it appears it is going to be discouraged, as is obvious in the case of, athletic great, Simone Biles.

This amazing young woman with skills, apparently beyond measure, is facing a situation where her innovation in gymnastics is being heralded as “dangerous” rather than acknowledging her for what it really is – MAD SKILLS!!

She has pushed herself to create a level of greatness other athletes in her sport are possibly unable to achieve – maybe we will consider her Herculean in the field of gymnastics. But, is it truly fair to spit in her face for her desire to be the best and push the sport to a new level of greatness?

Why didn’t anyone spit in the face of Michael Phelps for breaking all those swimming records or Ursane Bolt for running at almost inhuman rates of speed and breaking track records?

These men worked hard; they pushed themselves as far as they could go, and they set new levels of achievement, but they were lauded with praise. How does this make sense? In the “wokeness” of today, would people demand they slow their roll?

It is time for people to understand, life is not fair.  We are not all on an equal footing. We are different. We perform different, as our bodies work differently, but that is no reason to hold others back from achieving (within a biological equal playing field – no performance-enhancing drugs and within birth gender specific boundaries –Yes, I know you people are out there, so I did need to add this caveat.).

That is not a productive mentality and it needs to stop before we end up in a world where no one ever has a desire to perform and achieve and innovation dies.

So with all the protesting, the constant bully nature and pressure to accept what is not real, and the move to squelch the nature of competition, you have a public that is disillusioned with the whole industry of sports and entertainment, including on the biggest world stage – the Olympics.

At what point will the message be heard that is coming from the sharp decline in viewership? In case the message is difficult to decipher, let me help a bit – We do not want all the drama in our entertainment! We want it to be a place of respite from the madness of the world.

It will be a sad day when sports dies, but with the constant insanity being allowed in, this may very well be its future – RIP sports. And a quick word to the wise in “Hollywood”, people are no longer as enamored by the elite entertainers speaking down to them anymore.

They are bored by the hypocrisy they exude. Twitter, Instagram, and other forms of social media have shown their true characters and now we see them for what they are – overpaid, over-“valued”, elites with a “do as I say, not as I do” message that has been heard loud and clear.

Feel free to stand on your overpriced high horses and tweet away, but the people are waking up and are wiser to your ways. We, the people, are sick of all the insanity.

We once had some semblance of peace and unity and we must ignore the mess created to divide us and get back to respecting one another and just living our lives again in a way that gives space for all to pursue happiness, not all this hate and destruction. 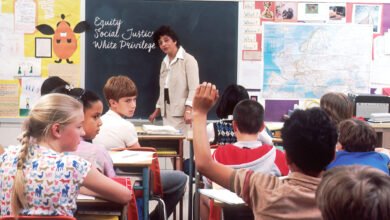 OP-ED: The DSISD School Board meeting was satire. Too bad that’s lost on some. 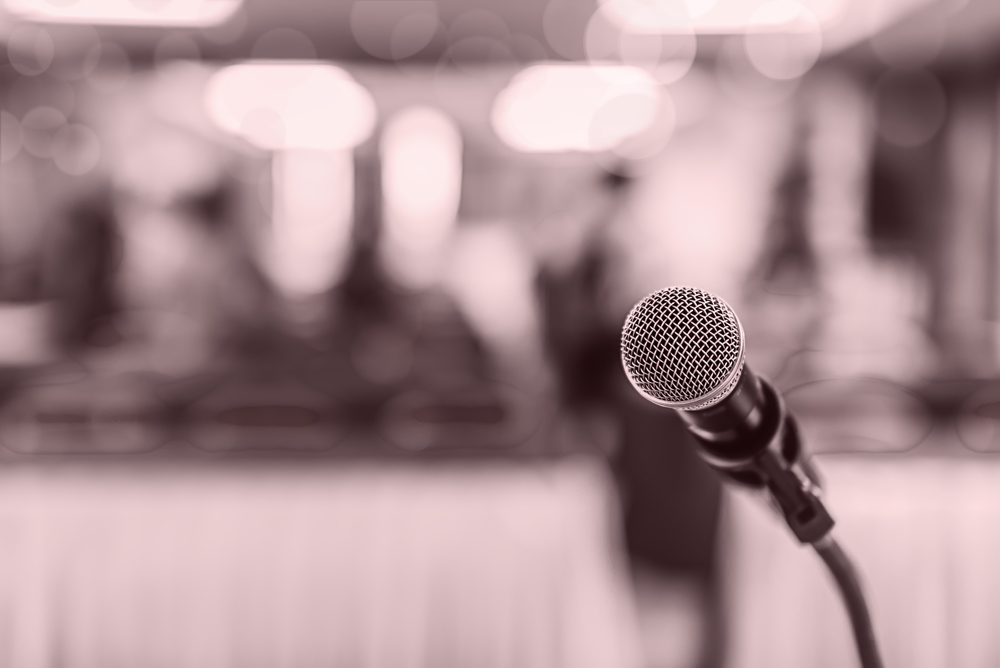