As the death toll and cases of 2019- nCoV (aka novel coronavirus) infection rises, our curiosity increases as to the epidemic’s when, why, where, and how. Is the new virus naturally occurring, animal to human transmission, a bioweapon? “Official stories” aside, the worldwide information highway is our best available tool to look for answers. The truth will eventually be revealed.

As of the first week in February, folks are being quarantined as some 4,000 cases a day are diagnosed. And the physician who warned officials early on was verbally quarantined as a rumor monger, now has died of the disease.

Censorship has consequences not only for public safety but for shrinking the marketplace of ideas. Thus, with all the issues about which to educate ourselves, we should all be outraged at Elizabeth Warren’s proposal to censor “disinformation” on social media.

Now her plan to “create civil and criminal penalties for knowingly disseminating false information” is limited to influencing elections. But once acquiesced to, censorship tends to metastasize to other areas. The paternalistic powers that be, worried that the unwashed masses will not be able to discern conspiracy theories from alternate positions, will determine your opinion for you.

Social media, while ubiquitous and public, are private speech. For years, social media platforms have “moderated” content using opaque algorithms that are finally coming to light. While safeguards were designed to eliminate dangerous or abusive content, certain viewpoints are more likely to be censored by Twitter and Facebook than others, perverting the marketplace of ideas.

Censorship has now infiltrated our routine social interactions under the guise of offensiveness. There was a time when the seven words you cannot say on television were blatant profanities. Now it’s like whack a mole trying to keep up with what we are allowed to say not only online but in polite mixed company.

California tried to pass a law where someone using “he” instead of “she” could face a $1,000 fine and up to a year in jail. It’s gotten to the place where animal lovers are offended if we call our dogs “pets” rather than our companions.

Most importantly, political opinions should go viral, not be quarantined. Many folks with opinions differing from those of the tribal chieftains find themselves whispering in dark corners like drug dealers. Actually, drug dealers in San Francisco have it better: they can sell drugs openly on the street without recourse.

The LGBT tribe attempted to quarantine gay conservatives who did not fit the mold by canceling scheduled #WalkAway town hall venues citing #WalkAway as a hate group. The hate? Encouraging LGBT folks to leave the Democrat party. Undeterred, they move the town halls to the streets. Scott Presler, a conservative gay man who is cleaning up inner cities across America, concludes that “what the left fears most is other people seeing that we exist.”

We have presidential candidates with disparate views from socialism to freedom from government regulations. We want Bernie Sanders to explain why public ownership of utilities, banks and major industries is something that would improve our lives in the long term and how that is consistent with our Constitution. Or Pete Buttigieg to defend abolishing the electoral college. What we don’t want is the power brokers quarantining those who do not bow to their orthodoxy.

Why is it that CNN excluded Rep. Tulsi Gabbard (who is known for not being influenced by special interest groups) from its town halls despite her having higher poll numbers than participants Andrew Yang and Deval Patrick? Why did the Democratic National Committee change the debate rules for Michael Bloomberg but not for Julian Castro or Cory Booker?

When it comes to medical care, physicians want to be free to discuss all sides of any issue with patients. If a physician believes mutilating young children at the altar of transgenderism is wrong, she should be free to say so. If a physician wants to discuss the pros and cons of vaccination with his patients, his license should not be at risk.

If some physicians believe that single-payer health care is wrong for the country’s medical care, we want a discussion—not to be labeled a heartless, cruel ignoramus. If we do not want medical decisions to be made by bureaucrats, do not want rationing, and do not want decreased medical innovation, we want the chance to present the facts. While rank partisanship keeps legislation that promotes personalized medical care from being brought to the House floor, Walmart and CVS are opening clinics staffed by nurse practitioners. We cannot let patients’ only options be big corporations or big government.

As Frederick Douglass said, “power concedes nothing without a demand…The limits of tyrants are proscribed by the endurance of those whom they suppress.” We cannot cede our personal power to the government. Surely the government has its Constitutional duties, but just like with containing the 2019-nCoV virus, we still must wash our own hands and cough into our own elbows.

Dr. Singleton is a board-certified anesthesiologist. She is the immediate past President of the Association of American Physicians and Surgeons (AAPS). She graduated from Stanford and earned her MD at UCSF Medical School.  Dr. Singleton completed 2 years of Surgery residency at UCSF, then her Anesthesia residency at Harvard’s Beth Israel Hospital. While still working in the operating room, she attended UC Berkeley Law School, focusing on constitutional law and administrative law.  She interned at the National Health Law Project and practiced insurance and health law. She teaches classes in the recognition of elder abuse and constitutional law for non-lawyers. She lives in Oakland, Ca. 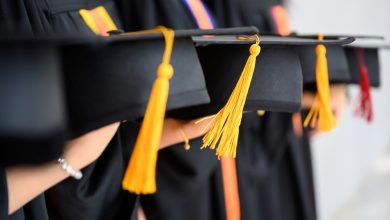 OP-Ed – It’s A Wonderful Life: Getting Over Post-Grad Blues 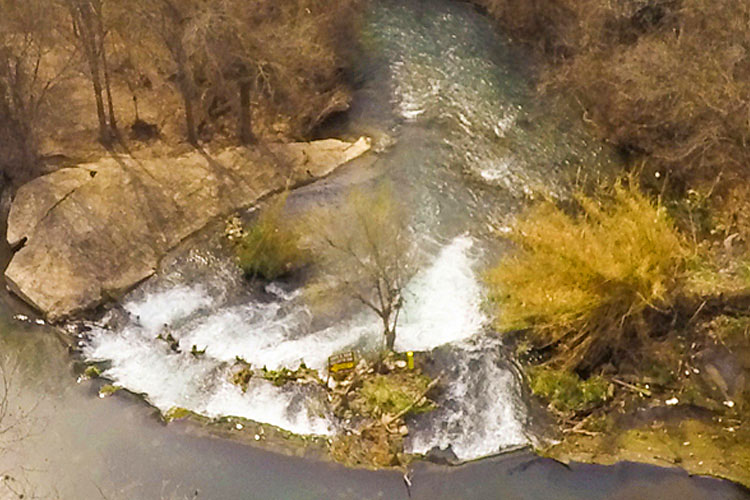 Letter To The Editor: Restoring Cape’s Dam Is Embracing History Of Our River 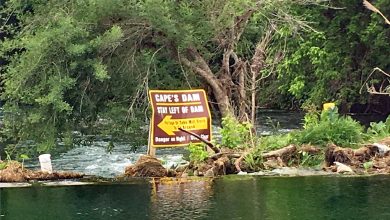 Zoning Board of Adjustments