It is the best of times and the worst of times in San Marcos depending upon where you live, who you know, or a parent’s affordability for the leisure activity of their kids.

The residents of West San Antonio have raised their voices resoundingly in unison at Citizen Comments regarding their street being the proverbial Grand Central Station of traffic while one portion of Belvin has essentially become a private street during the Hopkins Street “Improvements” Project.

What was the response of city staff to all this citizen input? Roadblocks from Ranch Road 12 to Bishop Street were promptly installed creating an oasis for Belvin.

The city was exceptionally proactive with communication on one side of Belvin while across Bishop on my side of Belvin we were proverbially “iced out.” Electronic correspondence on Tue, May 26, at 5:27 PM from the city that I received stated:

“Attached are the post cards sent out to the San Antonio, Belvin and Hopkins Street blocks between Bishop and Moore Street.  We did not mail these notices to the residents between Dixon and Bishop Street.  The postcard also states where construction will be staged although Belvin is not mentioned. We went with “near Dixon” instead of a block number as that seemed more descriptive.”

No glitzy postcards to the neighbors most impacted by construction with the Dixon dumping ground of finely packed particulates used for the project were sent to my side of the street.

Day one of the “wants not needs” Hopkins “Improvements” Project, my phone was ringing off the hook from citizens all across town inquiring if an apartment complex was being planned on Dixon.

I emailed the city staff about huge piles of gravel right by the only storm drain for my block. Years of video blog footage demonstrate that my street is the ending point for all the water draining down Bishop.

The drainage never hits the storm drains of Hopkins from the TxDot Project.

This communication style is right out of the playbook from the Bert Lumbreras “sneak attack leadership” style.

A more recent example is the 30 day notice sent to around 190 neighbors to move sheds and fencing in Blanco Gardens with city staff now doing the proverbial back paddling [sic] and rightfully so.

Now keep in mind The Hopkins Street “Improvements” project is scheduled to be completed in the Summer of 2022. So you are in for a long, bumpy ride West San Antonio Street.

The first day of the Hopkins “improvements” Project I sent an email to the city predicting 18 wheelers would get trapped on our street and that Heritage Live Oaks limbs would get snapped, requesting roadblocks just like my neighbors on Belvin (other side of Bishop).

I knew this scenario would occur after enduring the Hunter Road Project for years. The email was sent at noon and by 3:00 PM the first 18 wheeler was trapped on my block after it snapped our Heritage Live Oaks.

In a phone conference Director of Public Safety, Chase Stapp advised me he had no authority.

Apparently the video footage was not compelling enough and of course, again has been repeated. The city response was to waste taxpayer dollars and to conduct a “study.” Months later, we finally got one measly roadblock.

Of course, the roadblocks were not placed where actually needed as the 18 wheelers cut through Clara Street via Dixon. One roadblock was placed on Bishop Street. But I was thankful for the crumbs we received.

Our street’s situation pales in comparison to what the residents in Blanco Gardens have endured, which is pure victimization by city staff.

When the Woods was being built, neighbors specifically told city staff that “pitching the road” towards the neighborhood would cause flooding; city staff ignored these concerns which ultimately resulted in flooding that devastated lives.

Opinions of citizens are only valued when the city sends out surveys, but when the policy is implemented, citizen knowledge is usually not taken to heart. For reals, what can citizens actually know about their own block, right?

Years later the city is undoing their handiwork resulting in massive taxpayer expenses with streets shut down, crowded with equipment in a flood zone creating potential projectiles if a flood occurs. And, of course, there was the recent 30-day notification letter.

I did not miss one flood recovery meeting all these years and watched meetings dwindle down from a packed room of over 300 people containing elected officials, the news media, and outraged residents to the finale of myself and two Blanco residents.

The very last meeting city staff outnumbered the attendees three to one. We were told our concerns could not be addressed and only the city council could give input on the project. So why even show up to fill out those comment cards?

Of course, the literal bumpy ride of the worst of times scenario is Victory Gardens with the construction start date of 2018 and still continuing at a snail’s pace, resulting in streets in massive disarray, with damaged vehicles which are downright disrespectful to our residents. Streets would never be left this way over a period of years in any other part of our community. 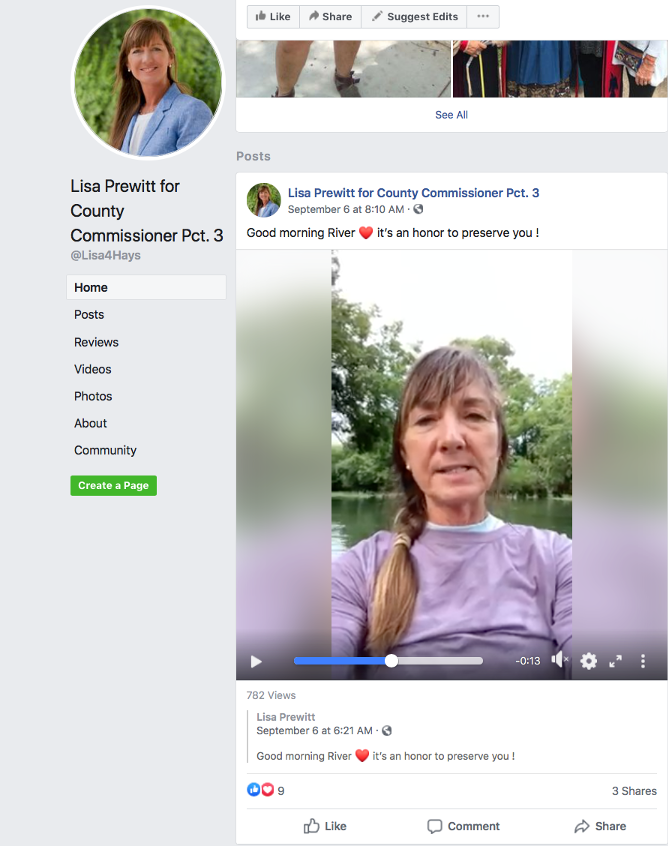 The only thing San Marcos residents enjoy more than a freshly styled doo is the San Marcos River.

With expensive fences installed to keep the public away from the river during the pandemic, we have a candidate that seems to be of the Nancy Pelosi school of thought “do as I say not as I do.”

Apparently San Marcos, Texas has its own version of Nancy Pelosi in the form of Lisa Prewitt.

The former City Council member currently running for Hays County Commissioners court has decided it’s okay to make a political video in the San Marcos River while the rest of San Marcos cannot get in the river for recreation during COVID-19.

Lisa Prewitt posted a campaign video on September 06 at 8:10 AM  with the tag “Good Morning River, It’s an honor to preserve you!”

Was this a Nancy Pelosi clone sighting in San Marcos? Did Lisa shoot the footage in front of a green screen? Or, did she receive special access somehow that others are not privy?

Did she pay the ten dollars that others cannot afford from a local business banking on charging for river access? Was this business even open at 0800? Does she have a friend on Riviera Drive granting special access for a photo op? Or, did she kindly navigate through the fence barricades? Ms. Prewitt has not responded to my email inquiry.

Regardless of how Ms. Prewitt gained access to shoot her campaign video, this sets a poor example not only to other candidates but to members of the public to whom she wants to serve as a leader in her county commissioner race.

Leisure activity of choice: Invasion of the Hoop Snatchers 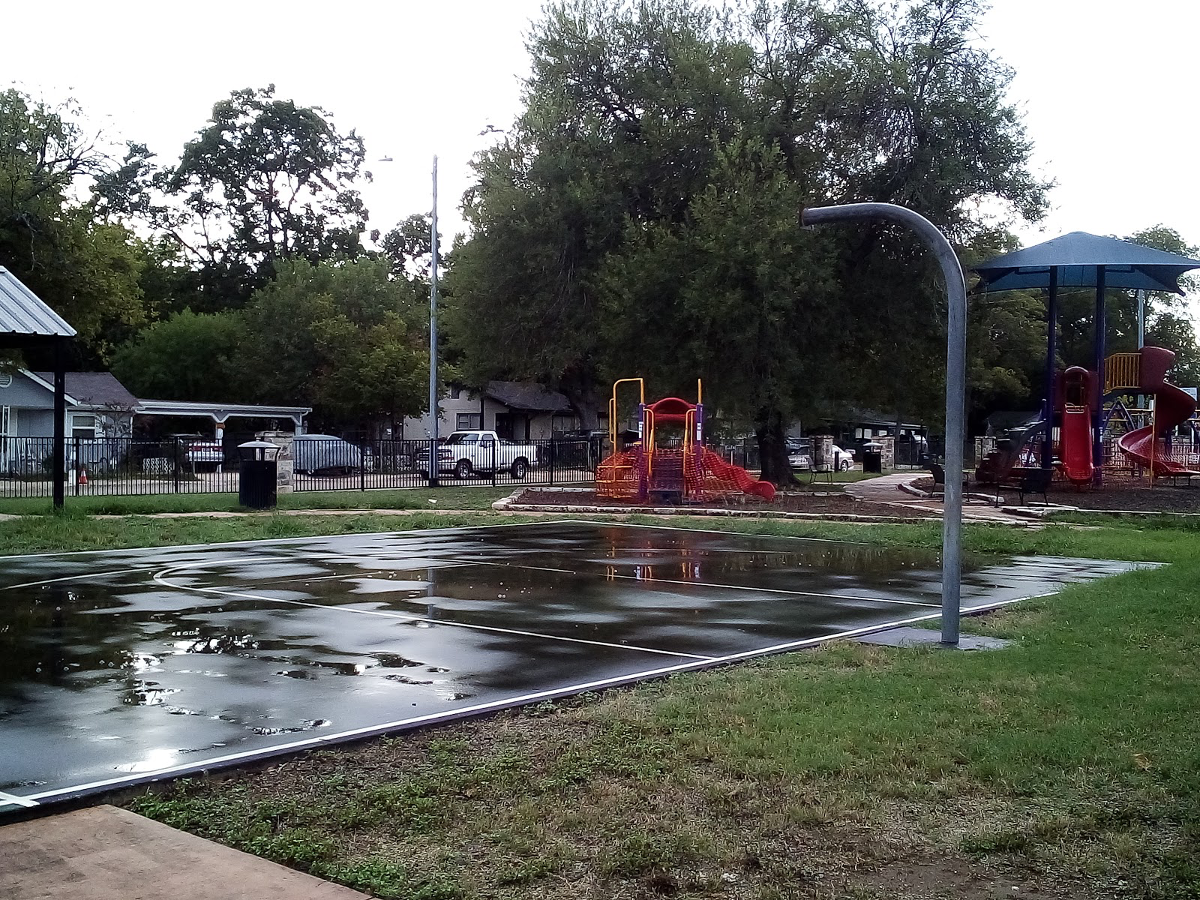 Do Dunbar lives matter? Parents who can afford a skateboard, knee pads, and a helmet are privy to send their children to the Skate Park.

Parents whose children play basketball will find the hoops have been removed leaving no outdoor activities. I wondered if it was an invasion of the hoop snatchers?  Why were the hoops removed?

According to electronic correspondence to my inquiry on September 10 from the City, the Management Team decided to close everything but the dog park and the skate park in late May due to the spike of active cases of COVID-19. 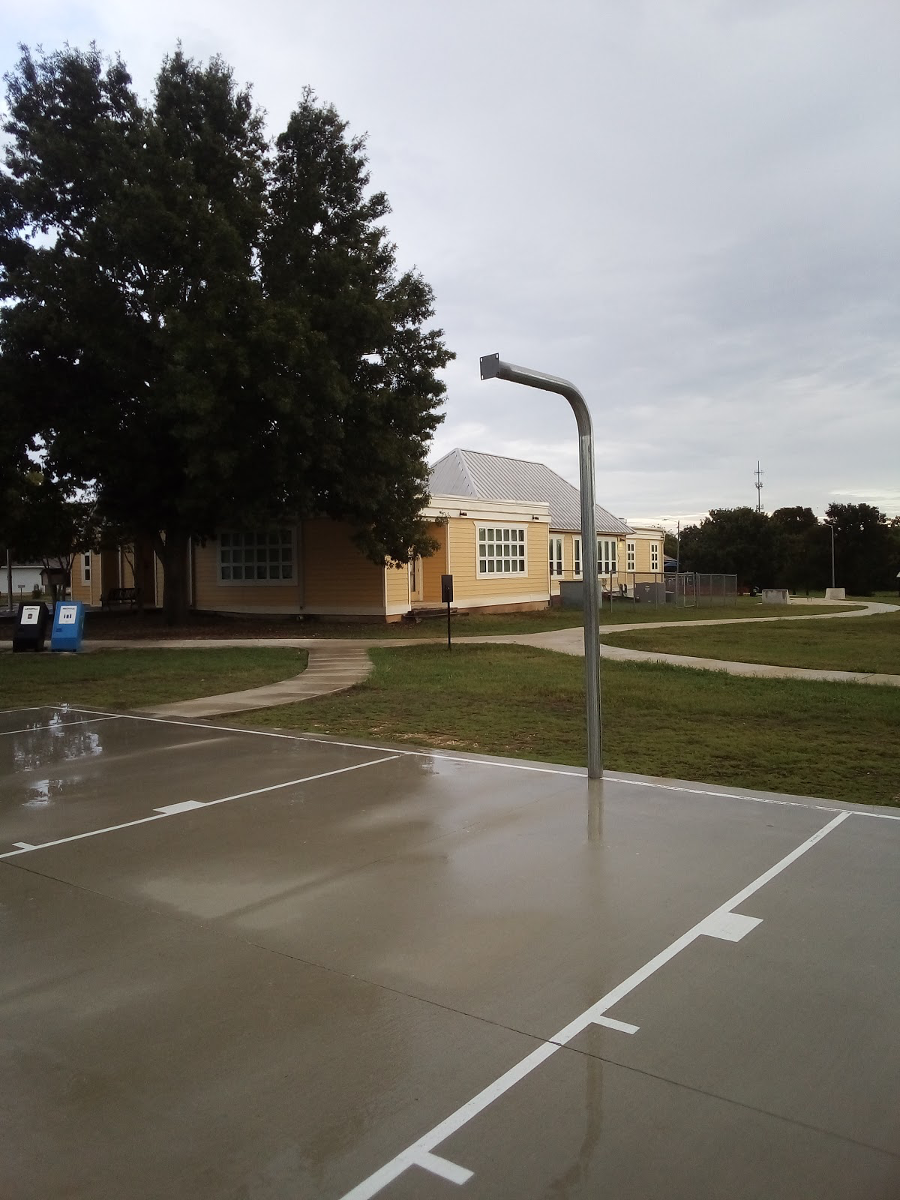 Why the disparity in leisure activity for our community’s kids? Well, there were no rubrics provided.

So, I’m still scratching my head on this one.

What do you expect from a City Manager that lives in a gated community who does not get his block disrupted by his own city staff, has never had to endure a 30-day notice letter to move his shed and/or fence, and he can afford to engage in any leisure activity he desires with that exorbitant salary.

It’s the best of times and the worst of times in San Marcos, Texas. Let’s make this election count with elected officials who will listen and act versus cover their backsides and react.