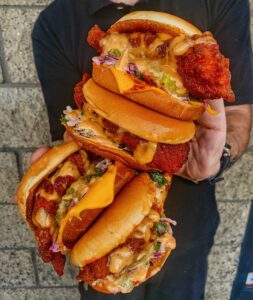 The Dave’s Hot Chicken model works well in a variety of floor plans. The team is seeking 2,000 to 2,500 square feet endcaps and freestanding locations, with patio’s and drive-thru infrastructure a plus. Real estate developers should contact Drew Wilson at drew@hchtexas.com to review available space.

“I fell in love with the Dave’s Hot Chicken brand and after the first bite of the slider, I was hooked. Each restaurant is outfitted with a hip vibe and unique feel that is representative of the community it is located in, and I was deeply drawn to that because it shows that no two stores are the same,” said Wilson. “They have a strong team full of top-notch individuals who are great to work with. Our team looks forward to going on this journey full of passion and purpose.”

The group brings extensive experience from a variety of backgrounds. Smith and Klajbor currently own and operate multiple Rockin’ Jump Trampoline parks and are both veterans, with Smith serving in the Air Force and Klajbor in the Marine Corps. Wilson was the founder and former CEO of Rockin’ Jump, a trampoline park franchise that included a café within the entertainment center at each location, before starting a finance company that he’s been involved in for the last few years. Dickerson is an entrepreneur and investor with extensive operational experience in the restaurant space. He is an adjunct professor in the Department of Entrepreneurship at the Texas Christian University Neeley School of Business. All four have been friends and partners for years, working together on multiple ventures and investments.

Founded by classically-trained chef Dave Kopushyan and three friends in early 2017, Dave’s Hot Chicken initially opened as a parking lot pop-up, with lines quickly wrapping around the block. Since then, the brand has exploded in popularity and now has multiple brick-and-mortar locations open in Southern California. Today, the fast-casual brand has its sights set on growing throughout the United States through franchising and has several multi-unit agreements in development. 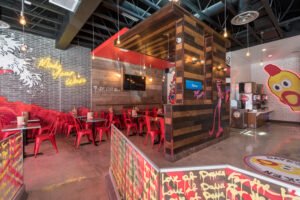 Dave’s Hot Chicken offers a robust business model, including national and local marketing support, proven systems, manuals and operating procedures, as well as assistance with site selection. As the brand expands, it is seeking qualified, experienced and passionate restaurant operators and franchise groups to develop the concept in key markets.

To learn more about Dave’s Hot Chicken and its franchise opportunities, visit https://www.daveshotchicken.com/franchising.

In a modern-day American dream story, Arman Oganesyan and best friend Chef Dave Kopushyan, along with brothers Tommy and Gary Rubenyan, launched Dave’s Hot Chicken in a parking lot pop-up in 2017. Dave’s Hot Chicken quickly took off, opening its first brick-and-mortar restaurant in East Hollywood. In 2019, the team struck a deal with Wetzel’s Pretzels co-founder and former CEO, Bill Phelps, and movie producer John Davis to begin franchising the Dave’s Hot Chicken concept throughout the U.S. and beyond. The company has sold the rights to almost 400 franchise locations in the U.S. and Canada and will open an additional 30 to 40 locations this year. In 2021, Dave’s Hot Chicken was listed as one of the Top 10 hottest brands by Fast Casual on its annual list of industry Movers & Shakers. Harkening back to an Eater LA blog that helped propel early interest in the brand, the company’s mission is to “blow their minds.” Additional brand investors include former California First Lady Maria Shriver, Red Sox owner Tom Werner, actor Samuel L. Jackson, and Good Morning America anchor and retired NFL player Michael Strahan.

With time running out, Texas Legislature still at impasse on GOP elections bill 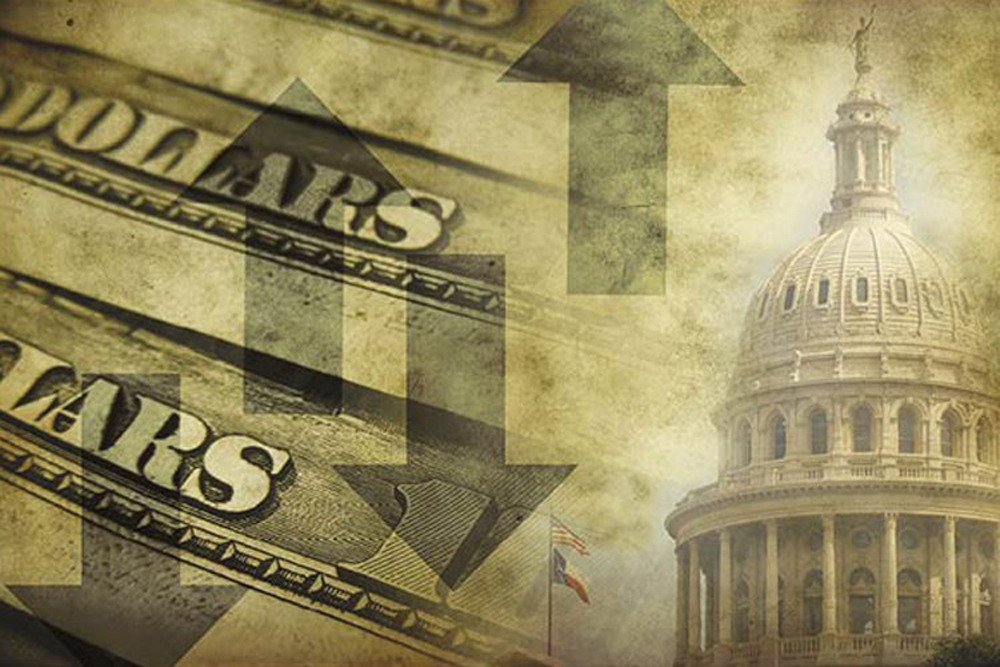