After a seven day trial that began on September 23, 2019, former Kyle, TX, resident, James Craig Keen, age 52, was convicted of murdering his estranged girlfriend and was sentenced to life in prison.

Keen murdered Erin Wright, age 39, on March 26, 2016, in his Kyle, TX home by shooting her in the kitchen after an argument. Three young children, including Wright’s two daughters, then age six and nine, and Keen’s daughter, then age nine, were home.

One of Wright’s daughters, now age nine, told the jury that she witnessed Keen and Wright arguing when she saw Keen climb on the kitchen counter, grab a firearm from on top of the cabinet, point the gun at her mom, and then shoot. She remembered holding her mom’s hand when Keen shot her.

Due to previous incidents of domestic abuse, Wright had moved away from Keen when their daughter was only months old, but Wright had traveled from Oregon to Texas in early March 2016 so that Keen could get to know their shared nine-year-old child. Wright hoped to allow Keen to rekindle a relationship with his daughter. Keen murdered Wright only three weeks after Wright and her two daughters had moved in with Keen.

During the trial’s punishment phase, Keen’s ex-wife also testified about being abused by Keen over their thirty-year on-again/off-again relationship. Keen was convicted of Assault in Tarrant County, TX, in 1996 for abusing his first wife, and court documents admitted at trial showed that Keen had been placed on deferred probation for assaulting Wright herself in Dallas County, TX, in 2007.

428th Judicial District Judge Bill Henry presided over the trial, which lasted from Monday, September 23, through Wednesday, October 2, including a recess for the weekend.

The jury returned a verdict of guilty on the murder charge on Tuesday, and the punishment phase concluded on Wednesday with the jury’s assessment of life in prison and a $10,000 fine, the maximum sentence for the charge.

Mau said, “This trial is another reminder—especially during Domestic Violence Awareness Month—that the escalating cycle of domestic violence can and too often does culminate in murder. This jury’s verdict and resounding life sentence echo my own feelings: domestic abusers have no place in our society. Ms. Wright’s family, having endured this painful journey—which for them will never be over—remain living reminders of the heart-rending toll domestic violence leaves not only on its victims, but on everyone around them.” 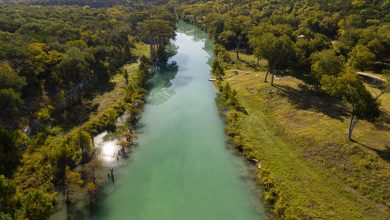 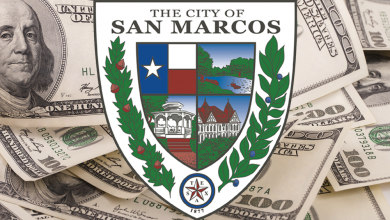