The modern commercial American cream cheese was developed in 1872, when William Lawrence, from Chester, New York, while looking for a way to recreate the soft, French cheese Neufchâtel, accidentally came up with a way of making an “unripened cheese” that is heavier and creamier; other dairymen came up with similar creations independently. 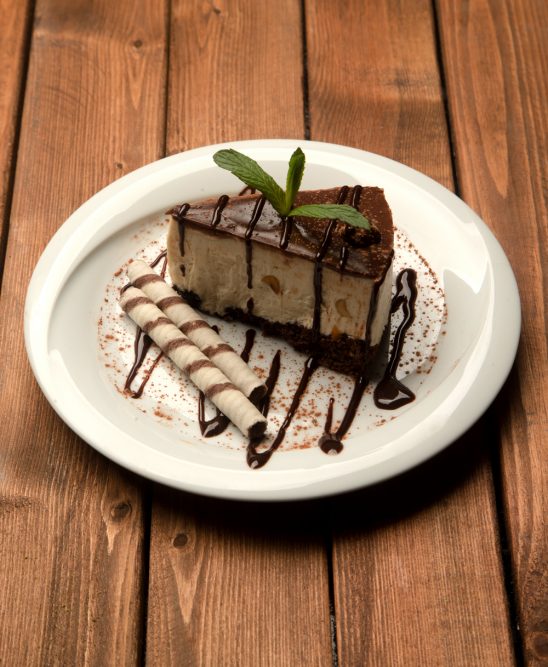 Along with the baked cheesecake, some cheesecakes are made with uncooked cream-cheese on a crumbled-cookie or graham cracker base.

This type of cheesecake was invented in the United States, according to Wikipedia.

And according to National Today, an immigrant named Arnold Reuben from Germany, who lived in New York was once served cheese pie at an event he attended.

He was so fascinated and intrigued by the dessert, that he decided to experiment with the recipe until he came up with what we know today as the New York Cheesecake.

The popularity of the New York Cheesecake increased so much that different cities came up with their own versions, for example, the Chicago cheesecake, the Pennsylvanian cheesecake, etc.

It became such an important part of American culture, that in 1985, it was decided that on July 30 every year National Cheesecake Day would be celebrated.

So who knows where the cheesecake came from…we’re just happy it exists!