Hays Consolidated Independent School District will extend the suspension of normal operations past April 5, according to a notice from the district.

The announcement was made Thursday, stating Hays CISD schools will remain closed until further notice.

“Given the uncertainty of this virus right now, it’s difficult to set a specific date on which we might return to normal operations,” Tim Savoy, Hays CISD Communications Director, said. “We will continue to work with county and state leaders and monitor their stay-home directives.”

Savoy said rather than set a possible return date that is likely to change, the district will leave it open.

“Instead, once we receive the green light by health officials that it is safe to return, we will send communication to parents and staff one week prior to resuming normal operations,” Savoy said.

The district will continue providing curbside meals and at-home instruction through the end of the school year if necessary, according to officials. 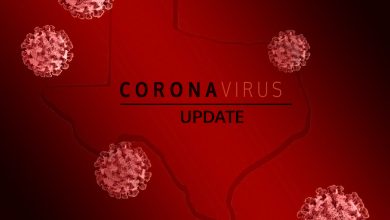 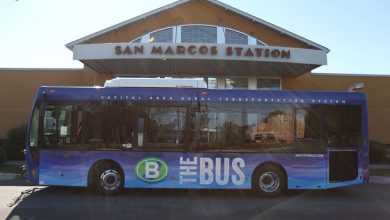