On Thursday, November 14, 2019, at approximately 8:43 PM, Hays County Sheriff’s Deputies and San Marcos Police officers were dispatched to the area of the Hays County Jail for an inmate who was mistakenly released.

The inmate was located at a nearby restaurant and returned to the Hays County Jail at approximately 9:37 PM. The inmate is identified as: 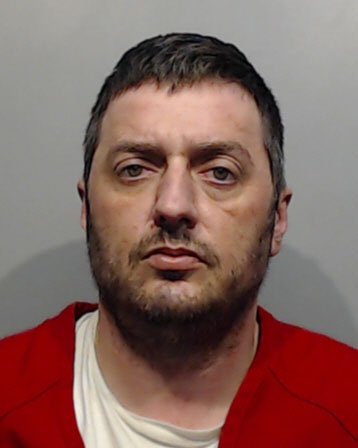 Upon a subsequent investigation, it was discovered that for the past several days, Haenes had conspired with another cellmate to exchange identities and then bond out of jail posing as the cellmate.

On this date, a bond had been posted for the cellmate and Haenes, under the assumed identity, was removed from his jail cell to begin his out-processing paperwork.

One of the corrections officers failed to follow proper inmate release procedures that would have exposed Haenes, therefore, allowing Haenes to leave the jail.

Haenes was originally incarcerated for various charges including Fail to ID/Fugitive, Unlawful carrying of a weapon, several drug charges, and hold for the Williamson County Sheriff’s Office who had outstanding warrants for a bond forfeiture/Fraud, a state jail felony.

Haenes was magistrated on Friday, November 15, 2019, by Justice of the Peace Pct 1-1 Joann Prado who issued $3,000 bonds for each of the additional felony and misdemeanor charges.

This is an ongoing investigation and further information will be released when available.

People may also submit information electronically from the link on the Hays County Crime Stoppers website or by using the free smartphone application from any smartphone.

The application is P3tips.com. Information leading to the arrest and indictment of criminal suspect(s) may be eligible for a CASH reward of up to $1,000.

All calls are confidential and callers will remain anonymous. Individuals do not have to give their name, and they will not have to testify in court. 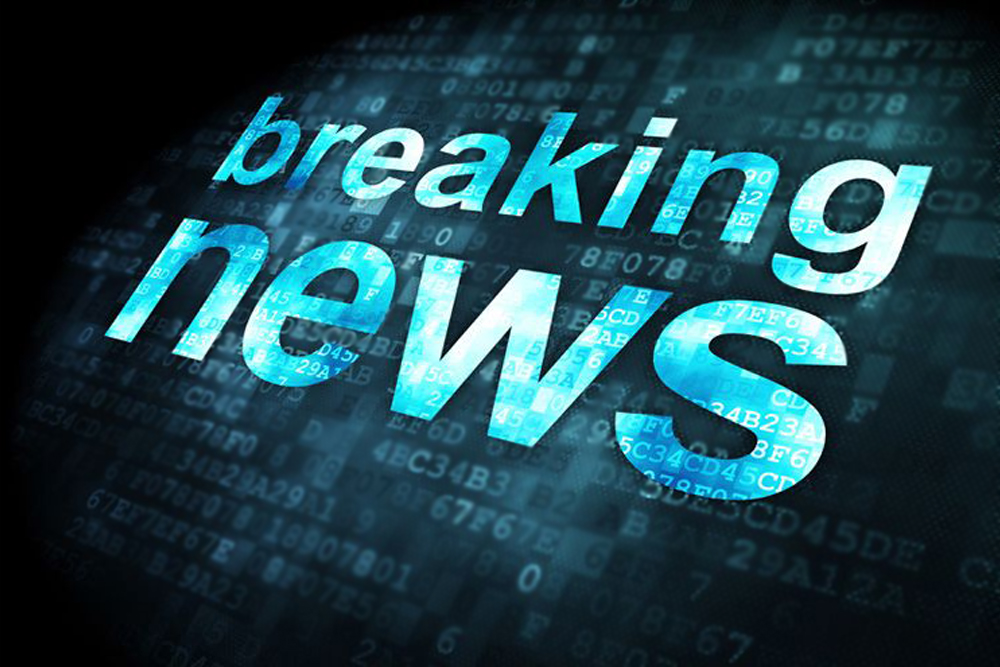 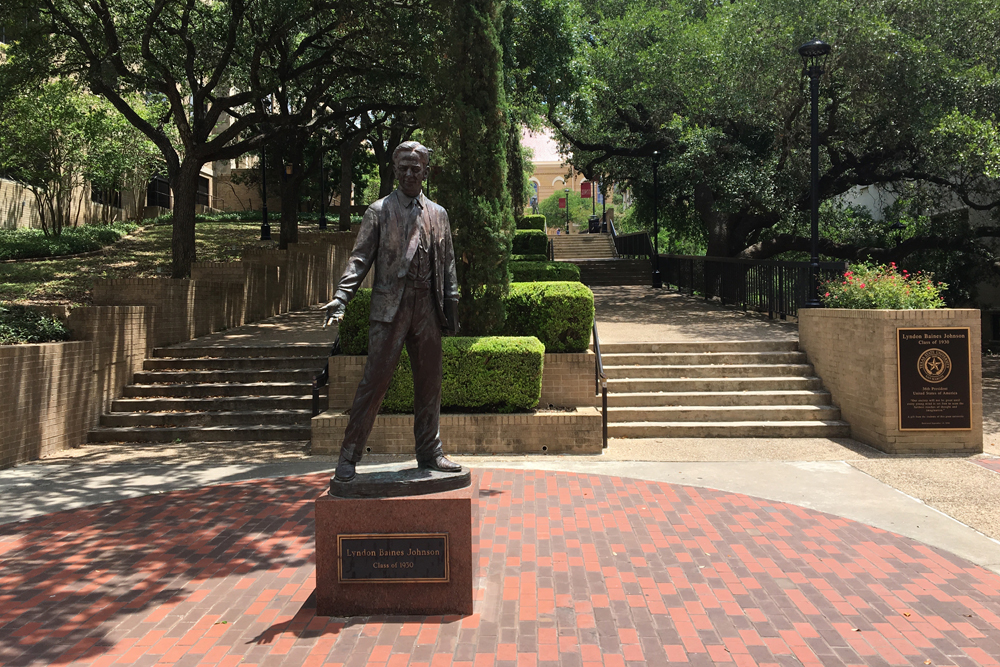 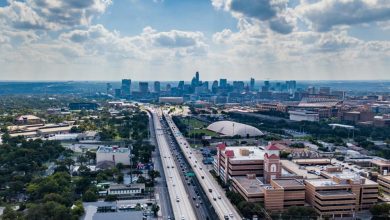