In the City of San Marcos, sales tax revenues represent 44.4% of the general fund budget. Sales tax revenue is the largest single revenue source supporting general government services, and this is the same for nearly all cities across the state.

On June 3, the San Marcos City Council considered a resolution directing staff to calculate the voter-approval tax rate in the manner provided for a special taxing unit by using an 8 percent threshold for revenue.

The Council is allowed to consider a tax rate above the 3.5% cap established by Senate Bill 2, which was passed in the 86th legislative session due to the coronavirus pandemic.

Can’t see the whole table? Touch it and scroll right!

NOTE: The amounts and percentages below come directly from the City of San Marcos Finance Department and are the exact same amounts the city reported for last year’s 2019 budget.

Sales taxes represent 44.4% of the total General Fund revenues, they represent the greatest single source of revenue for the General Fund.

Any excess collection above the fiscal year 2020 estimate will go directly into General Fund balance or the budget can be amended to allocate these amounts.

Local voters authorized another half-cent in 1987 dedicated solely to the reduction of property taxes.

The one and one-half cents collected by the City represents the maximum they may adopt.

According to the city, without the half-cent sales tax dedicated to property tax reduction, the city’s ad valorem tax rate would have to be 23.52 cents more, or 84.91 cents per $100 of assessed value, to support the programs and services provided to San Marcos residents.

When comparing historical sales tax collections by segment, the percentage represented by retail collections has decreased while other segments have increased, indicating a small diversification in the sales taxes produced in the City.

It is important to note that sales tax revenues are a volatile funding source and are subject to shifts in local, state, and national economies.
• 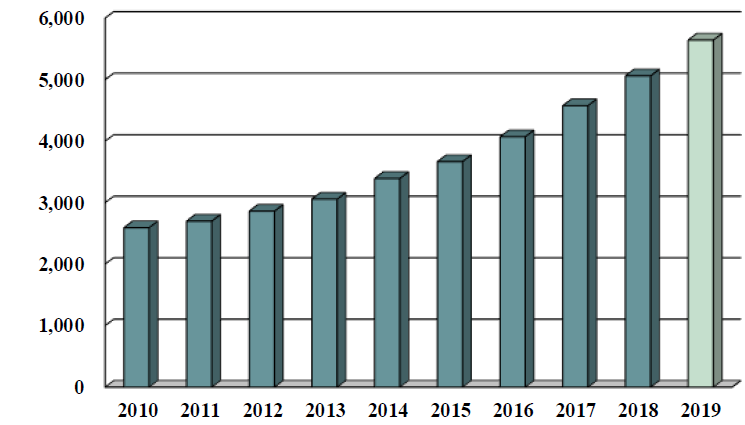 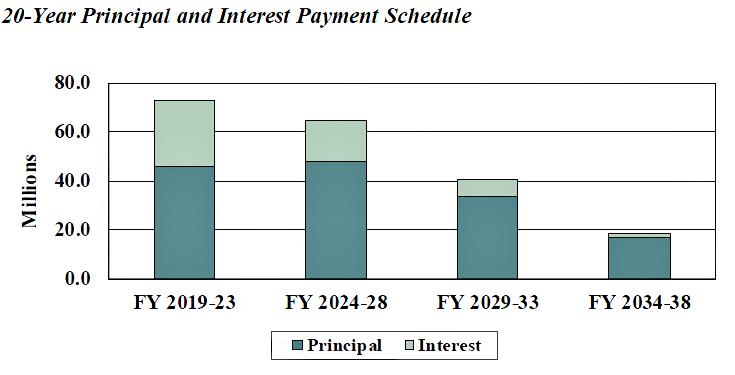 Are you reading on a mobile device & can’t see the whole table?
Touch it and scroll right!
STATE LOCAL SALES TAX ALLOCATIONS
AUGUST 2020 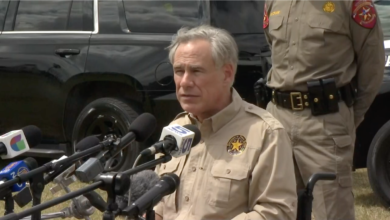