SAN MARCOS – When it comes to developing and evaluating new and sustainable cement-based materials used in concrete and increasing their application in modern construction practice, Fred Aguayo, an assistant professor in the Department of Engineering Technology, is striving to make Texas State University a leader in the field.

In the production of concrete, the primary ingredient, Portland cement powder, typically provides mechanical strength and binding properties. While most concrete producers use this type of cement in their mixtures, new alternative binders can partially or completely replace it.

Many of these alternatives are formulated to have similar or improved performance to that of ordinary Portland cement. Aguayo’s research group is looking at how to move from conventional Portland cement to alternative or non-Portland cement binders with better environmental results and improved durability. The research primarily focuses on two ways of doing this:

The Aguayo team was recently awarded a research project by the Texas Department of Transportation (TxDOT) designed to accelerate the construction time of Texas highways and bridges through the use of rapid-setting hydraulic types of cement. The team will investigate the feasibility and potential of using these materials in structural concrete.

“For this project, we are looking at some interesting alternative binders. These are considered rapid-setting/hardening cements because they can become as strong as 28-day-old Portland cement concrete in a matter of just a few hours,” Aguayo said. “Because of this unique characteristic, these binders are often used in repair applications that need to be completed as quickly as possible, such as highway pavement and lane/traffic closures.”

Because of the fast-setting characteristics, these alternative binders have the potential for use in bridge and road construction, significantly reducing the length of these projects. Aguayo’s research will evaluate the long-term performance of such materials, and if the results are positive, this will potentially bring significant cost savings to construction projects, increase safety and ease the burden millions of frustrated drivers face when commuting through construction projects. 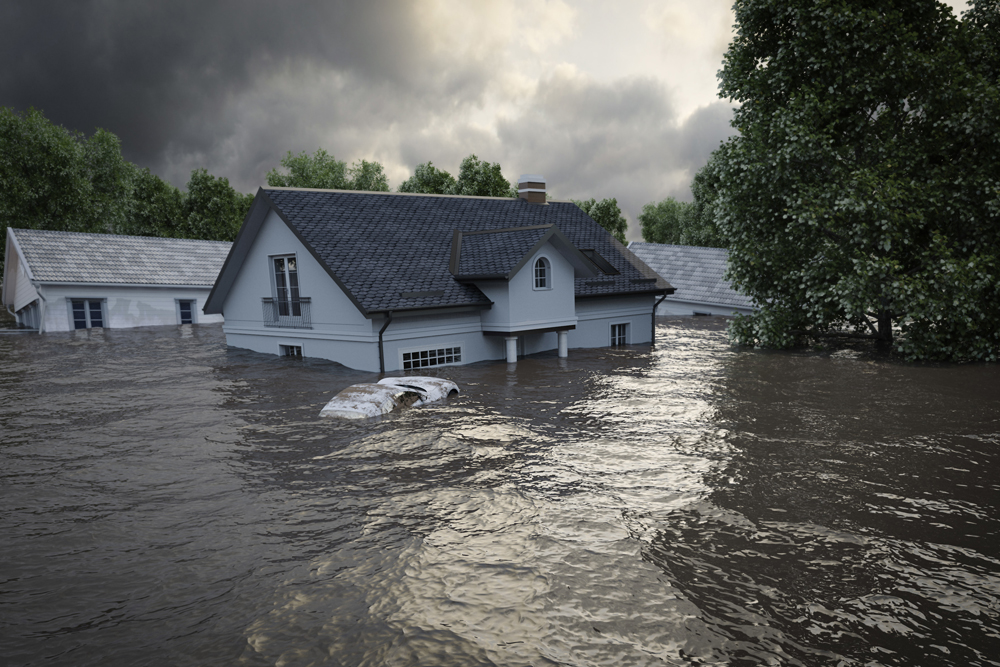 2019 National Union Membership Down From Prior Year