On Thursday, July 29, police responded to two separate calls after firearms were discharged at apartment complexes in San Marcos. The two incidents do not appear to be related.

The first incident occurred at The Lodge Apartments on Aquarena Springs Drive when multiple callers reported hearing gunshots near a building within the complex.

Responding officers located and collected evidence suggesting a firearm was discharged, but it does not appear any buildings were struck. No injuries were reported.

The second incident occurred several hours later when officers responded to another apartment complex in the 2200 block of River Road.

Residents reported a firearm had been discharged and their building had been hit. Two discharged rounds entered an occupied apartment unit, but the residents inside were not injured.

Another discharged round entered a separate unoccupied unit, and other rounds were found in the parking area.

San Marcos Police have responded to three discharged firearm calls since Sunday, July 25. As a reminder, knowingly discharging a firearm at or in the direction of individuals, a residence, or a vehicle that is occupied is a felony offense.

Anyone with information pertaining to either investigation is asked to contact Sergeant Royston, droyston@sanmarcostx.gov, or 512.754.2214. Tips may also be submitted to Hays County Crime Stoppers at 800.324.8477. For media inquiries, contact communicationsinfo@sanmarcostx.gov. 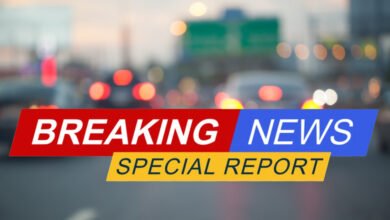 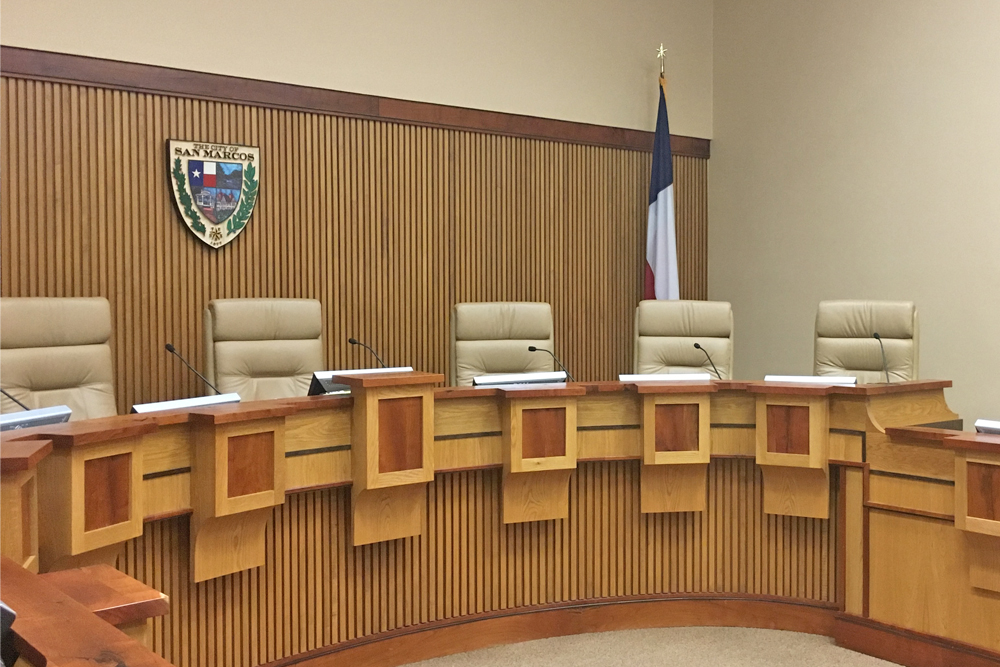 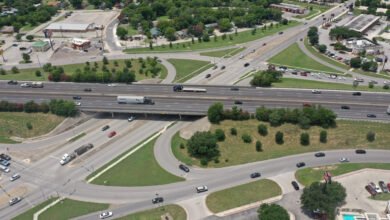