The San Marcos Police Department (SMPD) is asking the public for help identifying the driver of a vehicle that hit a pedestrian in the 1600 block of Post Road last night at around 10 PM and resulted in the victim’s death.

Thomas and another male were walking either on the edge of a sidewalk or in a bicycle lane when Thomas was struck by the vehicle.

Thomas was transported to Ascension Seton Hays Hospital in Kyle where he passed away overnight. He was pronounced deceased by Justice of the Peace Beth Smith and his family has been notified.

Based on evidence left on the scene, it is believed the vehicle is a maroon 2002-2005 Ford Explorer (possibly the Sport Trac model).

The vehicle will be missing the right-front-side turn signal housing and possibly has the front right headlight broken out as well. The vehicle fled the scene going inbound on Post Road into San Marcos.

“Our community has already helped us identify one hit and run driver this year,” said Interim Police Chief Bob Klett. “We are asking witnesses and anyone who recognizes the vehicle description to come forward and help us solve this crime.”

The San Marcos Police Collision Investigation Team is still investigating and anyone with any information about the driver or vehicle is asked to contact Sergeant Sam Myers at 512.753.2182. 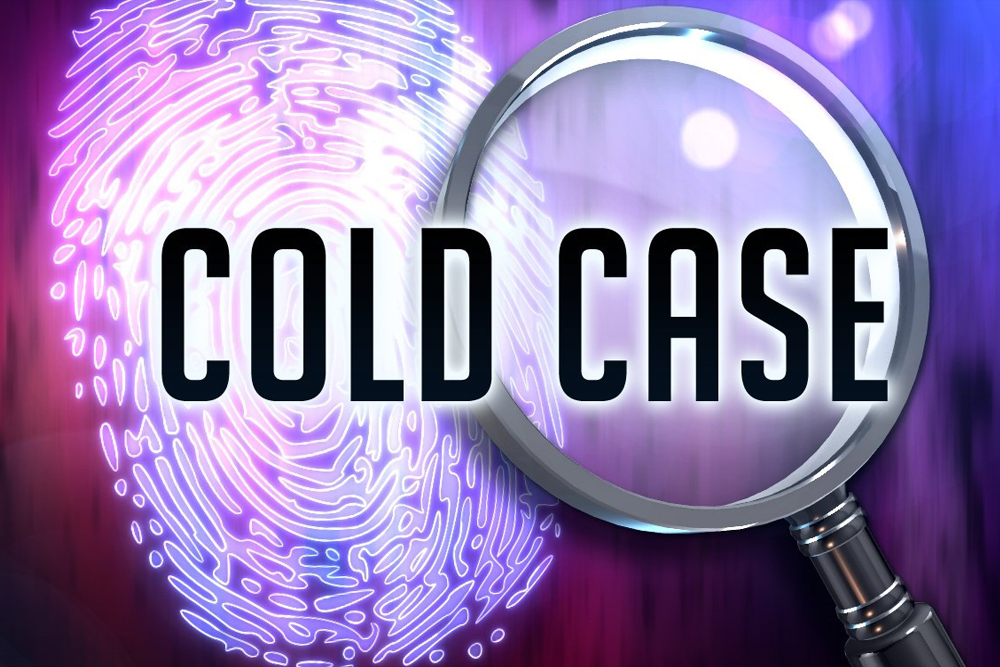