Tis the season of giving and communities around the nation are already gearing up for the holidays.

A local business is doing its part to participate by supporting the Hays and Caldwell County Brown Santa and the Martindale Blue Santa program.

Opening their doors in 2013, Tackleberry’s is a local gun store and offers knives, archery equipment and firearms to first time buyers and professionals. Additionally, they offer expert firearm training including the required training needed to apply for the Texas License To Carry and can assist in completing the paperwork.

The business is collecting toys for the Caldwell County Brown Santa and Hays County Brown Santa for the first time and is supporting the Martindale Blue Santa program for the second year. He is also a contributor to the Hill Country Christian School’s athletic program.

Operation Blue Santa is a non-profit, community-based corporation created and organized by city law enforcement around the state of Texas. The program gathers toys and money donations to distribute to those in need in the holiday season.

This charitable outreach began in 1972 when two patrol officers realized that some families on the patrol beat would not have gifts or food for their children at Christmas.

Brown Santa is another Texas non-profit, community-based annual program where local sheriff’s departments gather donations of toys, money and food to assist families around the county during the holiday season.

The programs have since spread to other cities and counties throughout Texas.

“It is a registered corporation in the State of Texas that is operated under the direction of the Brown Santa Board of Directors and was granted non-profit tax exemption under 501 (c) (3) of the Internal Revenue Code.”

Giving Tuesday was created when two organizations, the 92nd Street Y and the United Nations Foundation came together in 2012, about a month before that year’s Thanksgiving. Their intention was to set aside a day that was all about celebrating the generosity of giving, a great American tradition.

Celebrated on the Tuesday following Thanksgiving (in the U.S.) and the widely-recognized shopping events Black Friday and Cyber Monday, #GivingTuesday kicks off the charitable season, when many focus on their holiday and end-of-year giving. Since its inaugural year in 2012, #GivingTuesday has become a movement that celebrates and supports giving and philanthropy with events throughout the year and a growing catalog of resources.

According to the owner, Ellis Rupert, the business has already identified 65 children in Martindale who need toys this holiday season.

When asked what Tackleberry’s needed for this year’s Santa programs, “five or ten dollar toy’s,” said Rupert. “It really doesn’t take a lot of money to change a child’s life”

Not only is Tackleberry’s participating in Brown and Blue Santa program, the gun store is hosting a Hurricane Harvey Raffle fund to support Harvey survivors and will make a Santa Road Trip to the Texas Coast to deliver toys to children.

Bucks for Harvey have three levels that sell for $100, $55 and $10. Money donated goes toward the Hurricane Harvey relief fund.

Potential donors can also enter a raffle to win a SIG 716 Patrol Rifle, worth $2,454. The drawing will take place at Noon on December 1.

Tackleberry’s is located at 20155 B San Marcos Hwy, San Marcos, Texas. Toy donations close on Friday, and Rupert will be on the road Saturday to deliver the toys to children in Rock Point and Corpus Christi.

“Any amount of toys we can get from them is appreciated,” Dennis Gutierrez, Hays County Sheriff’s Office public information officer, said. “We’ve got schools and businesses, and Tackleberry’s is one of those business, that have set up the last couple years to collect toys.” 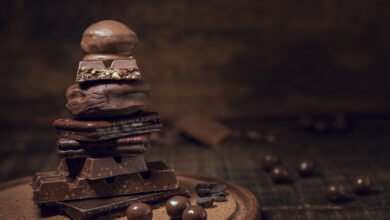 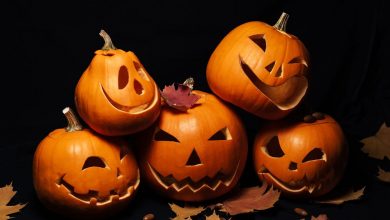 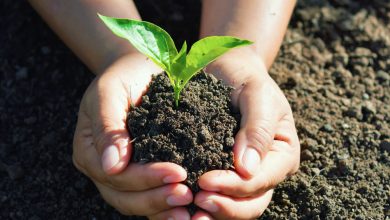