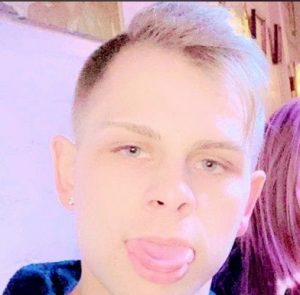 An Enid man who filmed himself sexually abusing a baby and distributing the video via social media has been arrested today by U.S. Marshals in San Marcos, Texas.

Watkins was charged on Aug. 14 with one felony count of distribution of child pornography.

Charges were amended on Aug. 28 to include manufacturing child pornography and three counts of lewd acts with a child under the age of 12. The child victim turned 1 in June.

Patton Street Closed To Traffic Through End Of December