Tuition and fees at Texas universities have more than doubled since 2003. There’s plenty of blame to go around.

The price to attend a public university in Texas has more than doubled this century. Why?

The Texas Tribune partnered with the education publisher Pearson to answer that and other questions for Texas students.

The short answer: Enrollment has increased, per-student state funding has gone down and universities have to find ways to pay the bills. Often, they do it by raising tuition.

“Why is college in Texas getting so expensive?” was first published at by The Texas Tribune, a nonprofit, nonpartisan media organization that informs Texans — and engages with them — about public policy, politics, government and statewide issues. 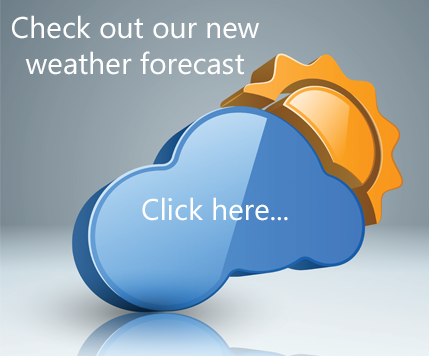 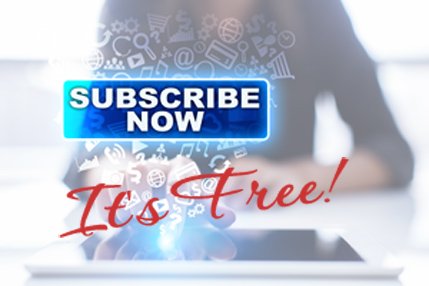