Next up for the Bobcats is a road trip to take on Abilene Christian on Saturday at 4 p.m.

It was the first time the Bobcats have reached triple digits since Dec. 3, 2011 against Houston Baptist and 57th time in program history.

With the victory, TXST improves to 5-4 on the season having won five of its last seven games. It was also the second time in the past two seasons that the Bobcats have won a game by 50 points.

The War Hawks took their only lead of the game when Darius Watts nailed a three-pointer on the opening possession of the game. Feeding the ball into the post, Immanuel King scored six of the Bobcats’ first eight points of the game. TXST also clamped down defensively to go on a 24-0 run that lasted 7:31.

A 17-point margin at 31-15 was as close as the Bobcats allowed the visitors to get after McMurry went on an 8-0 spurt over a 56-second span around the eight-minute mark of the first half. The Bobcats took a 56-28 advantage into halftime thanks to a three-pointer from the top of the arc courtesy of Deris Duncan.

An emphatic slam by Quentin Scott with 91 seconds left in the game put TXST into the century mark on the scoreboard. The dunk also gave the team its largest lead of the game of 53 points.

Five Bobcats scored in double-figures led by Shelby Adams’ career-high 17. The freshman was 5-for-7 from the field and connected on 7-of-13 free throw attempts. He also recorded a career-high five steals and dished out two assists.

King netted 14 points on 7-of-8 shooting, grabbed four rebounds and blocked a shot. The rejection was the 45th of his career to move him to within seven of 10 place on the program’s career list.

Both Isaiah Gurley and Reggie Miller scored a career-high 13 points. Gurley knocked down 5-of-9 shot attempts while also grabbing three rebounds, recording three steals and handing out two assists. Miller was 3-for-5 from the field with two made three-pointers and converted 5-of-6 at the charity stripe.

Nijal Pearson recorded his eighth double-digit scoring game of the season with 12 points behind a 5-of-9 shooting night with two treys. The sophomore finished with five assists, three rebounds and a steal as well.

Both Marlin Davis and Miller were credited with a game-high six assists. Tre’larenz Nottingham had five assists on the night, too. As a team, the Bobcats finished with 30 assists to record the most they had 32 on Nov. 24, 2010 against Our Lady of the Lake.

TXST finished with 20 steals to tie the school’s single-game record that was set on Mar. 2, 2002 against UTSA.

For the eighth time this season the Bobcats outrebounded an opponent with a 38-29 advantage against the War Hawks. TXST also forced McMurry to commit 36 turnovers while only turning the ball over 11 times.

Next up for the Bobcats is a road trip to take on Abilene Christian on Saturday at 4 p.m. 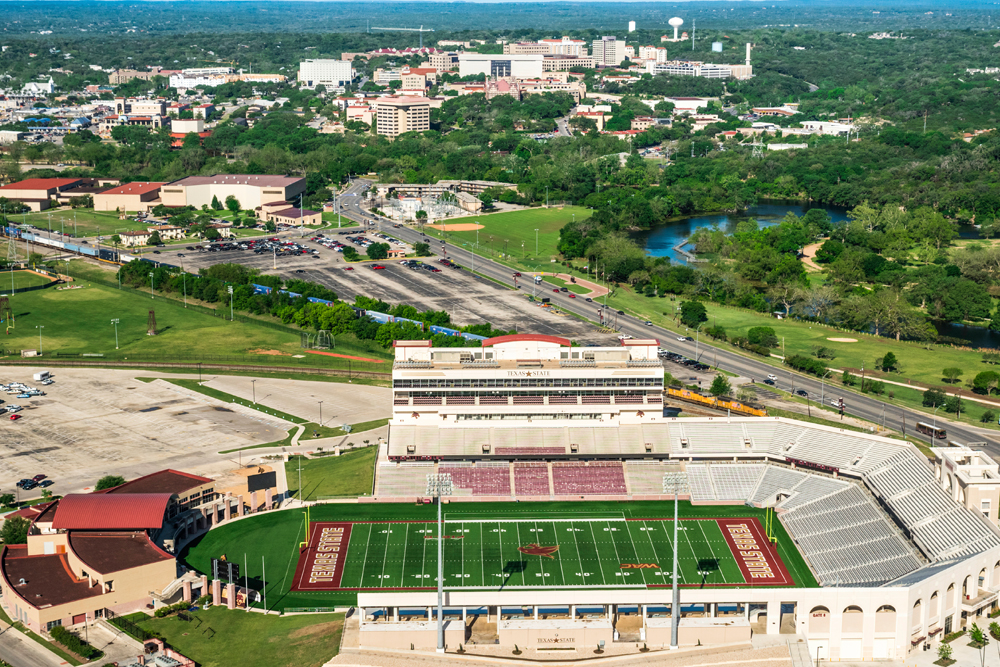 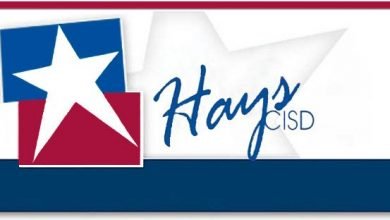