KYLE, TEXAS – Travis Mitchell will be the mayor of the City of Kyle, according to unofficial election results from the Runoff Election.

The City of Kyle held a Runoff Election on Tuesday, Dec. 8 to determine a mayor. Runoff elections are initiated when candidates do not meet the Majority Vote Requirement of 50% plus one vote (Texas Constitution Article XI, § 11b).

The candidates for the runoff election were Travis Mitchell and Linda Tenorio, the two mayoral candidates in the November General Election who received the highest number of votes.

These results will not be official until they are canvassed. For more information, go to CityofKyle.com/ElectionResults. 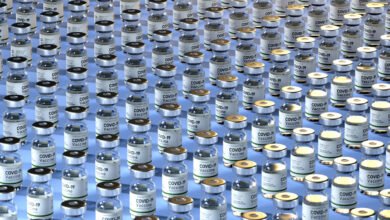 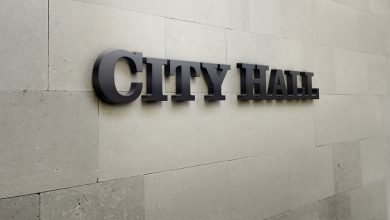 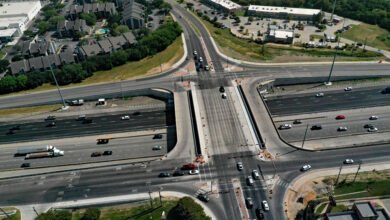