According to the agenda, the court voted on Jan. 21 to create the division and contract magistration duties on an as-needed basis for weekends, holidays, etc.

However, the Internal Revenue Source’s regulations require such duties to be classified as part-time county employees.

The court’s decision will establish one shared slot at a pay-grade 119.

The county’s full-time Magistration Judge will monitor the part-time staffing needs and adjust hours if needed during the FY 2021 budget process.

According to Commissioner Lon Shell, there is no set number of part-time magistrate judges that will fill the position.

“Magistration is done within 48 hours by law; we try and do it every day, 7 days a week, 365 days a year,” Shell said. “That’s been handled by JPs and municipal court judges of the county; they recently had different days that they were assigned to, and then they take a calendar for all the weekends and holidays and split those up evenly. During the budget process, we discussed the ability to create an office of magistration to have some consistency on how that is done.”

Shell said the county budgeted the funds, but they had not created any of the positions.

According to Becerra, the county budgeted $4 million for the outsourcing of inmates but aimed to remove the line item all together eventually.

Shell said the office of magistration was created to improve efficiencies as part of the county’s criminal justice reform efforts.

The part-time positions will allow a judge to be available at all times for magistration needs without having to call other judges from their other duties. 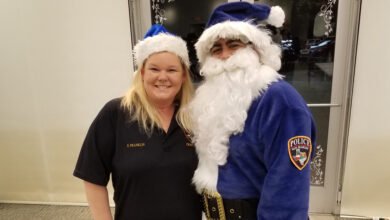 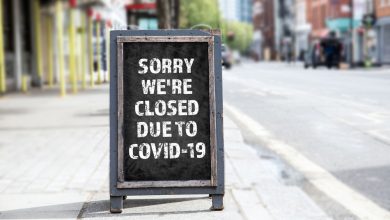 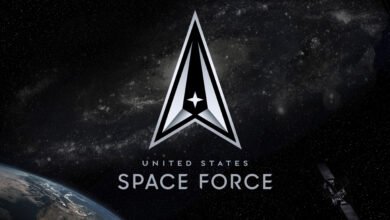