WASHINGTON – Acting Secretary of Department of Homeland Security (DHS) Kevin McAleenan traveled to McAllen, Texas on Tuesday, to meet with local stakeholders, law enforcement personnel and frontline responders working to confront the ongoing humanitarian and security emergency disproportionately impacting families and children as they arrive in record numbers at the U.S. Southwest Border.

The Acting Secretary joined U.S. Border Patrol (USBP) agents for a midnight shift tour of the U.S.-Mexico border – including key crossing points and staging areas central to human smuggling – in order to assess the strategic and operational challenges faced by law enforcement operations in the region.

On Wednesday, the Acting Secretary participated in a tour of Catholic Charities Respite Center, a local nongovernmental organization providing services to migrants once they are released from custody, followed by meetings with the members of the Center’s leadership.

The Acting Secretary then conducted a roundtable discussion with area mayors, followed by a meeting with officers and agents from U.S. Customs and Border Protection (CBP) and Immigration and Customs Enforcement (ICE). 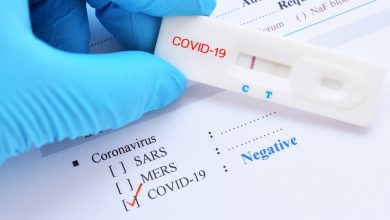