At the Governor’s request and as part of a whole-of-nation approach, one UAMTF arrived in San Antonio on July 6th, an additional task force arrived in Texas to support the Houston region Monday, and four UAMTFs, along with a U.S. Navy Acute Care Team and four U.S. Navy Rapid Rural Response teams, will be deployed to additional locations across Texas as identified by ongoing assessments.

These teams consist of medical and support professionals who are being deployed to support medical needs in hospitals throughout the state.

“Our ongoing partnership with the federal government is crucial to meeting the medical needs of Texans as we combat COVID-19 in our communities,” said Governor Abbott. “Texas is grateful to the U.S. Department of Defense as well as President Trump and Vice President Pence for providing these additional resources and for working alongside our communities to keep Texans safe and mitigate the spread of this virus.” 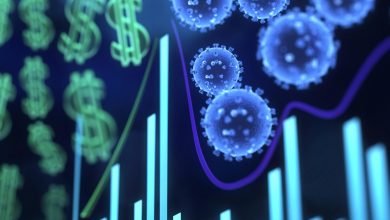 Patton Street Closed To Traffic Through End Of December