Illegal immigration will be a key issue in an emergency special election scheduled to fill the 34th Congressional District seat vacated by U.S. Rep. Filemon B. Vela, a Democrat who resigned last week.

Gov. Greg Abbott set June 14 as the date for the special election in a district that includes counties directly impacted by illegal immigration at the southern border.

The special election will decide who represents the 34th district for the remainder of Vela’s term, which ends in January. November’s regular election will determine who serves the district beginning in January for the next two years.

Both sides of the border are controlled by the Gulf Cartel, which facilitates the transport of illegal immigrants and a steady flow of illicit drugs.

All counties in the district remain under one of the governor’s disaster declarations, either related to the coronavirus, illegal immigration, or because they are in a potential disaster zone. Because of these circumstances, district residents “need to have full and effective representation in Congress as soon as possible,” the governor’s proclamation states.

Candidates who wish to have their names placed on the ballot must file their applications with the Secretary of State no later than 5 p.m. Wednesday, April 13. Early voting begins May 31.

Two candidates already are on the ballot, having won their March 1 Democratic and Republican primaries. Republican Mayra Flores won 60% of vote in a four-candidate race. Incumbent Democrat Rep. Vincent Gonzalez won 64.77% of the vote in a six-candidate race.

Flores is a naturalized American citizen and legal immigrant from Mexico. A respiratory care practitioner, she’s also the wife of a Border Patrol agent. She said she’s committed to securing the U.S.-Mexico border in a region where crime and cartel violence is front and center.

“Illegal immigration encourages and funds human/child trafficking,” she says on her campaign website. “I legally immigrated to America when I was six years old. Living in South Texas offers a unique perspective on illegal immigration and how it affects the livelihood of American citizens. We MUST secure our border to keep bad individuals out and to encourage LEGAL immigration.”

Gonzalez, an attorney, was elected to Texas’ 15th Congressional District in 2016 and is running for reelection in the 35th district. After the 2020 Census, Texas gained two new congressional seats and the state legislature drew new district lines.

While in Congress, one key vote Gonzalez made was to terminate former President Donald Trump’s border wall emergency declaration in 2019. After the Biden administration announced it was ending Title 42 last week, Gonzalez issued a statement, urging the administration to “re-think” its decision.

“Until the Department of Homeland Security (DHS) provides border communities and local Customs and Border Patrol sectors adequate resources and a plan, we will once again be wholly unprepared to handle a surge in irregular migration at our Southern Border in a humane, safe, and orderly way,” he said in a news release.

“While I remain disappointed in the Administration’s failure to include our community in these decisions and refusal to acknowledge the real-life impact on South Texans, their approach is nothing we haven’t seen before,” he added.

Like Democratic Rep. Henry Cuellar in Laredo, Gonzalez has joined Republicans in expressing concerns about how the CDC, DHS, and other federal agencies “plan to maintain order and prevent border communities from being overwhelmed.”

He’s “implored” the Biden administration to provide responses to requests for information on how “South Texas and communities across the U.S.-Mexico Border” will be given the resources they need to deal with the surge of illegal immigrants expected to come through after Title 42 ends at the end of May.

Title 42, a federal public health code that limits entrance into the U.S. due to a public health emergency, was utilized by the Trump administration in an effort to slow the spread of the coronavirus. It has been one key policy that has helped hold back some illegal immigrants who would have otherwise attempted to cross the border as a result of the Biden administration’s policies, Border Patrol says. Over the past year, the administration drastically altered a range of immigration policies and enforcement actions. States and other entities sued, alleging Biden’s policies violate immigration law.

In one year, roughly 2 million people from 150 countries were encountered or apprehended by Border Patrol agents with limited and strained resources. This number excludes those who evaded law enforcement. Once Title 42 is revoked, the volume of illegal immigrants entering the U.S. is expected to at least double over the same time period as last year.

Flores is one of several Republicans hoping to flip a border district red. 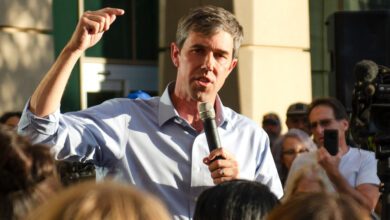 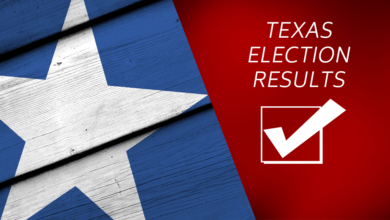 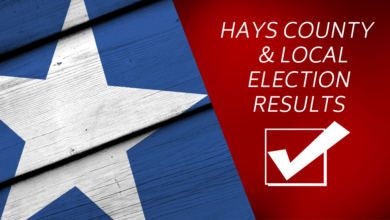 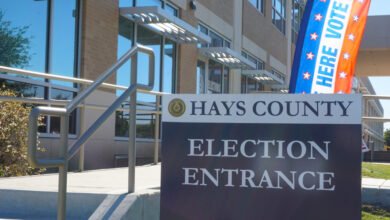