He is also survived by niece Linda Kay and husband James Craddock and numerous other nieces and nephews.

Larry will also be missed by his faithful companion, his dog Pike. He was preceded in death by his parents Jeff and Alma Bruce Gordon, and siblings Bobby Gordon, Charles Gordon, and Ruby Crumley.

A native of San Marcos, Larry graduated from San Marcos High School in 1952 and then served in both the Navy and the Army.

He married Patricia on June 5, 1959, they would have celebrated their 60th anniversary this year. He worked for the city of San Marcos for over 35 years serving as a fireman, health inspector, state plumbing inspector, building inspector, traffic signalization technician, and from 1993 to 1996 served the San Marcos Police Department as their radio communication technician.

Visitation will be held throughout the day on Wednesday February 6, 2019 and family will receive visitors from 6PM to 8PM at Pennington Funeral Home, 323 N Comanche, San Marcos, TX. Graveside services will be held on Thursday February 7, 2019 at 10AM at San Marcos City Cemetery. 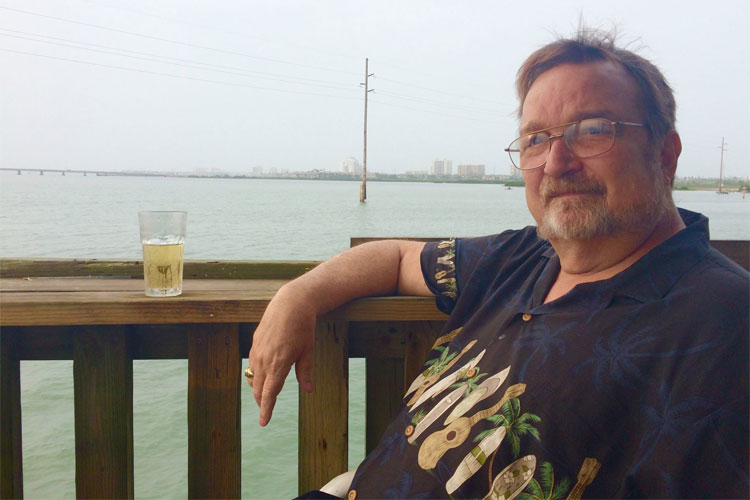