On Tuesday, the San Marcos City Council will receive a presentation and hold a public hearing regarding an ordinance for SiEnergy, LP.

According to the agenda, the ordinance will grant SiEnergy, LP, the right, privilege and franchise to construct, install, extend, remove, replace, abandon, operate and maintain its facilities within the public rights-of-way of the City of San Marcos, Texas, for the transportation, delivery, sale and distribution of Natural Gas.

The agenda states SiEnergy has been a provider of natural gas services in Texas for 20 years; the company has been working with real estate developers throughout the state in connection with new single-family developments.

SiEnergy serves approximately 25,000 customers in Houston, Dallas-Fort Worth and Austin Metropolitan areas and the corridors running those areas.

As a Texas public utility, SiEnergy is regulated by the Railroad Commission of Texas and operates under the guidelines of the commission. Unlike electric utilities, which must obtain a Certificate of Convenience and Necessity (CCN), natural gas utilities in Texas can provide services anywhere in the state.

According to the agenda, the company indicates that it has no immediate plans to provide service in the City, but it may serve proposed developments within the City’s ETJ.

The agenda states, “the company indicates that its facilities needed to serve such projects could potentially cross through land within the city limits along SH-80 and 1984. The company also prefers to have a franchise agreement in place in case the event projects in the ETJ are annexed. The company’s initial focus is on residential developments and major commercial projects.”

In September 2019, Ridgewood Infrastructure LLC acquired the majority ownership of SiEnergy, LP, and its affiliated entities. 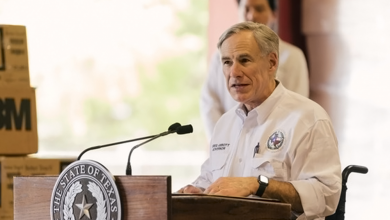 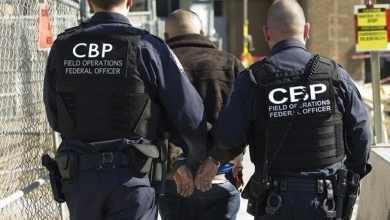 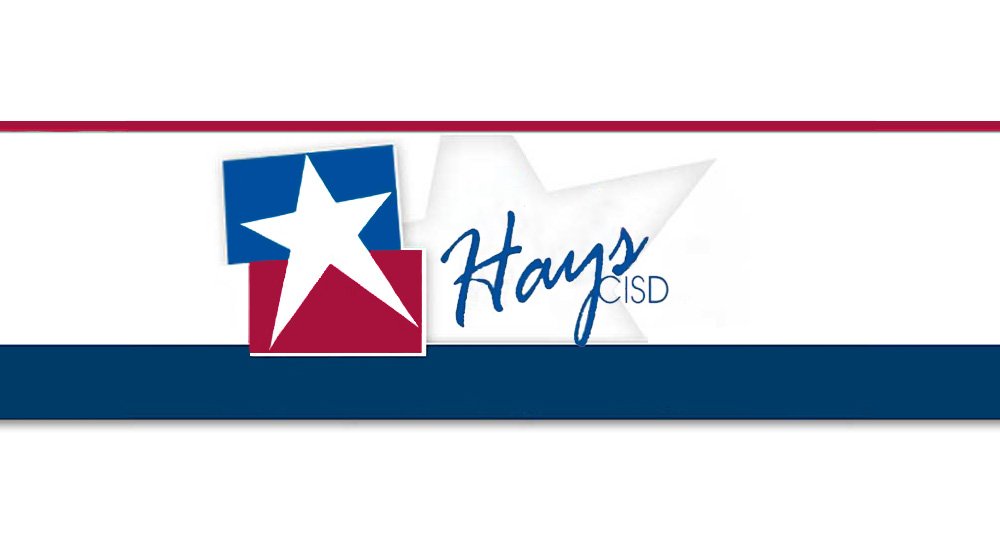