The item was listed as #27 on the council’s non-consent agenda, which the council opened around 10:00 PM Tuesday night.

Given the hour and the number of items remaining for review, the majority of the council agreed that the item should be postponed in order to be given the time and attention it needed.

Council Member Ed Mihalkanin said the issue was an important one, and the discussion would likely be at least two hours as it had been in the past.

On January 7, the council provided direction to staff to conduct further studies regarding Capes Dam to answer questions on several different matters during their regular work session.

At the meeting, council members said they weren’t comfortable making a decision because they were not as informed about the impacts their options would have on the river and wanted to make an informed decision.

According to the agenda, the council currently has $174,628 remaining of the $250,000 originally allocated for the Cape’s Camp improvement and Dam Project; to date, $75,372 of those funds were allocated to fund previous studies on Cape’s Dam and the Mill Race.

The council postponed the discussion until their next regular meeting in June.

Take A Look Back: 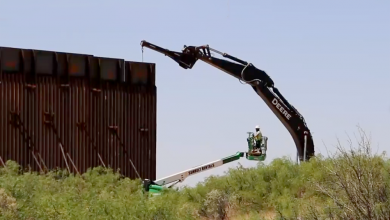 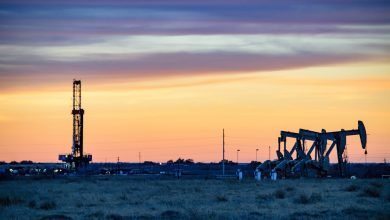 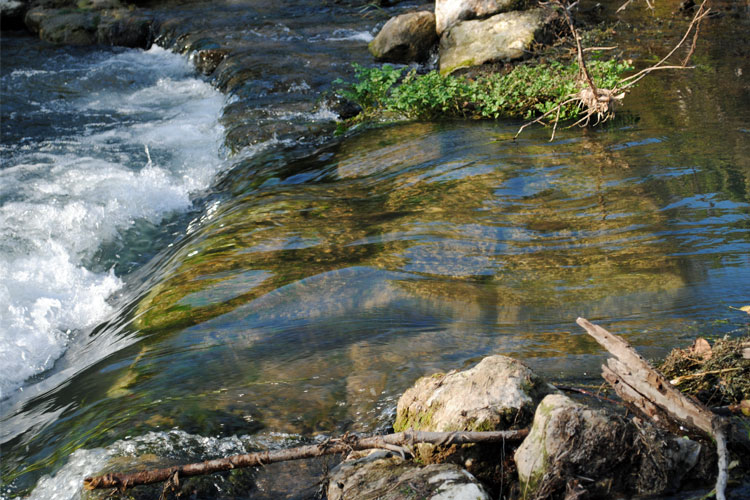 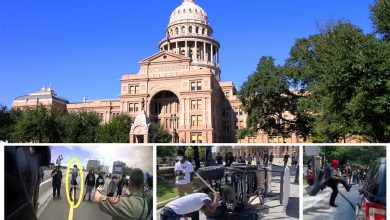