“All Texans have been shaken to their core in the wake of the horrific tragedy that occurred yesterday in the close-knit community of Uvalde,” said Governor Abbott. “We must come together in support of the families of the innocent victims, the law enforcement officers who heroically responded, and the entire Uvalde community, which will be impacted by this senseless act of violence for generations to come.” 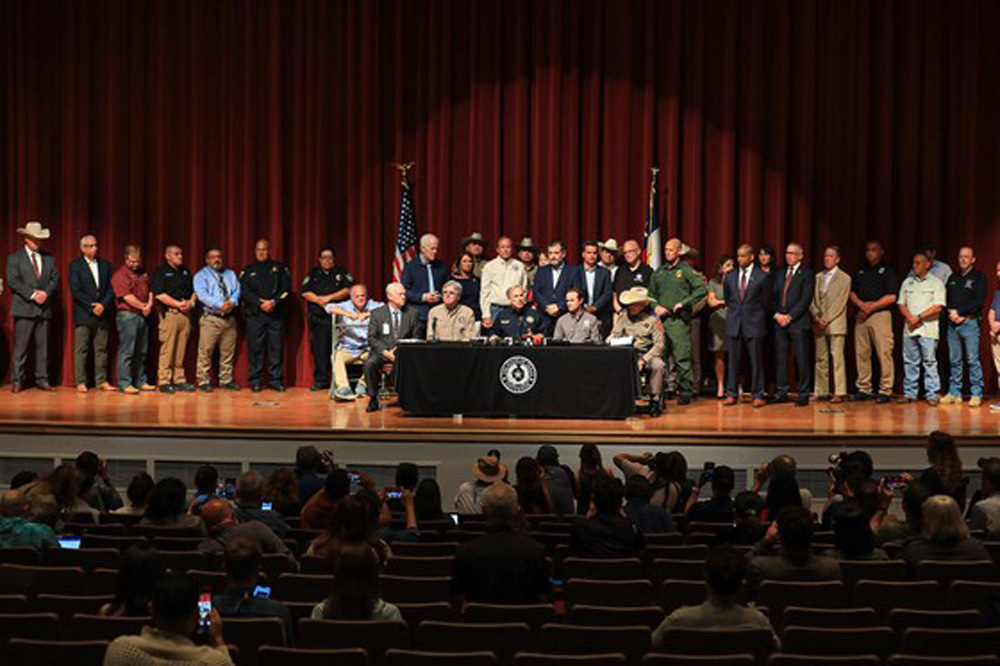 “As the investigation by state and local authorities continues, it is our duty as elected officials to evaluate all possible means of making our schools safer to prevent future tragedies and ensure communities across the state—whether they are underserved populations within large cities or rural areas of the state—have the mental health resources needed,” said Governor Abbott. “The State of Texas continues working to better protect and serve all Texans, young and old.”

Governor Abbott implored all members of the Uvalde community – victims, families, family members, friends, and law enforcement – to use available mental and emotional health resources as they begin to navigate the weight of this tragedy.

The Governor added the ongoing investigation is being led by DPS Texas Rangers and the Uvalde Police Department and supported by DPS Highway Patrol and Criminal Investigation, DPS Aircraft and Intelligence, and DPS Crime and Victim Support.

The Uvalde District Attorney’s Office for Victim Services is also available by phone at 830-278-2916.