AUSTIN – Texas Attorney General Ken Paxton applauds the work of his Environmental Protection Division (EPD) for its massive undertaking to clean up a 3.6-acre lot full of waste in Comal County.

The lot was previously leased by “We Recycle Texas,” an illegally-operated plastics and metal recycling business in Spring Branch. After working with the new owner for the past year, over 20,000 cubic yards of waste have been cleared, and the land is finally ready to be sold.

Initially, TCEQ estimated there were 10,000 cubic yards of waste at the site. Two years later, an intensive investigation uncovered two times that estimated amount of waste.

Attorney General Paxton sued on behalf of TCEQ and secured a permanent injunction against the recycling business.

Nevertheless, the owner and operator refused to clean the property, resulting in two arrests of the operator. In 2021, EPD began working with the new owner of the land to clear the site. 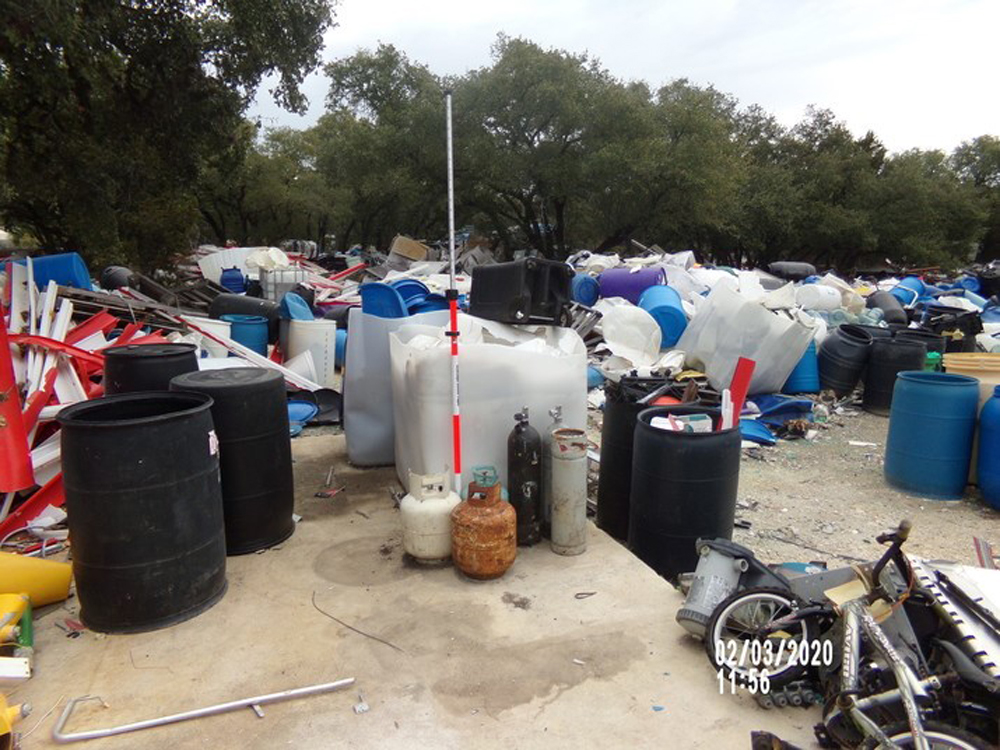 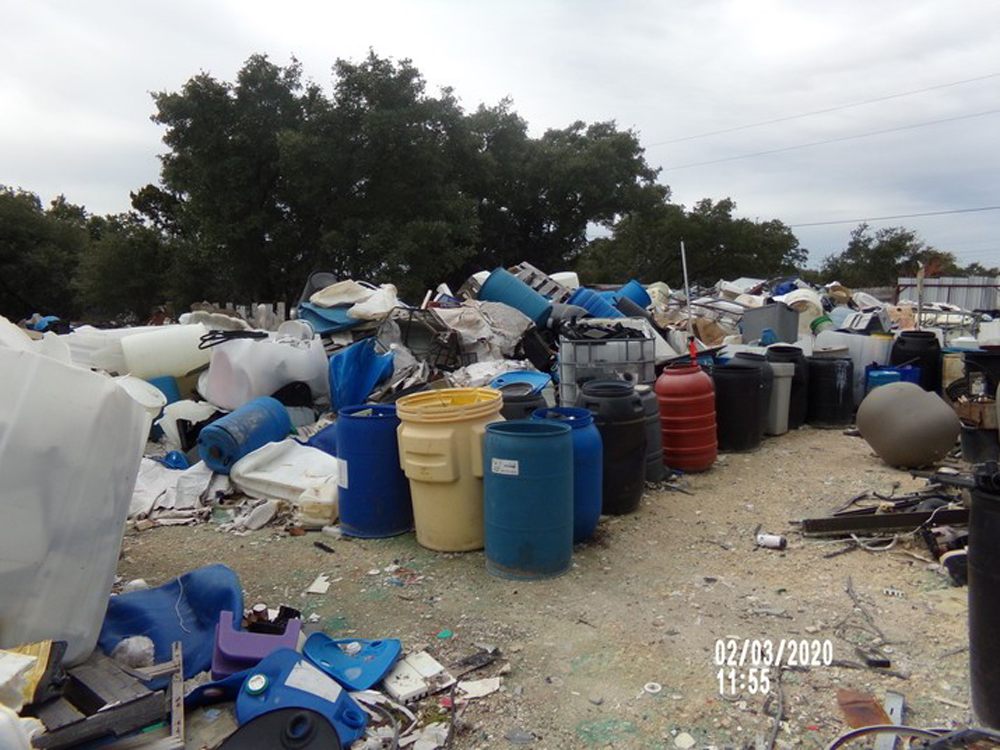 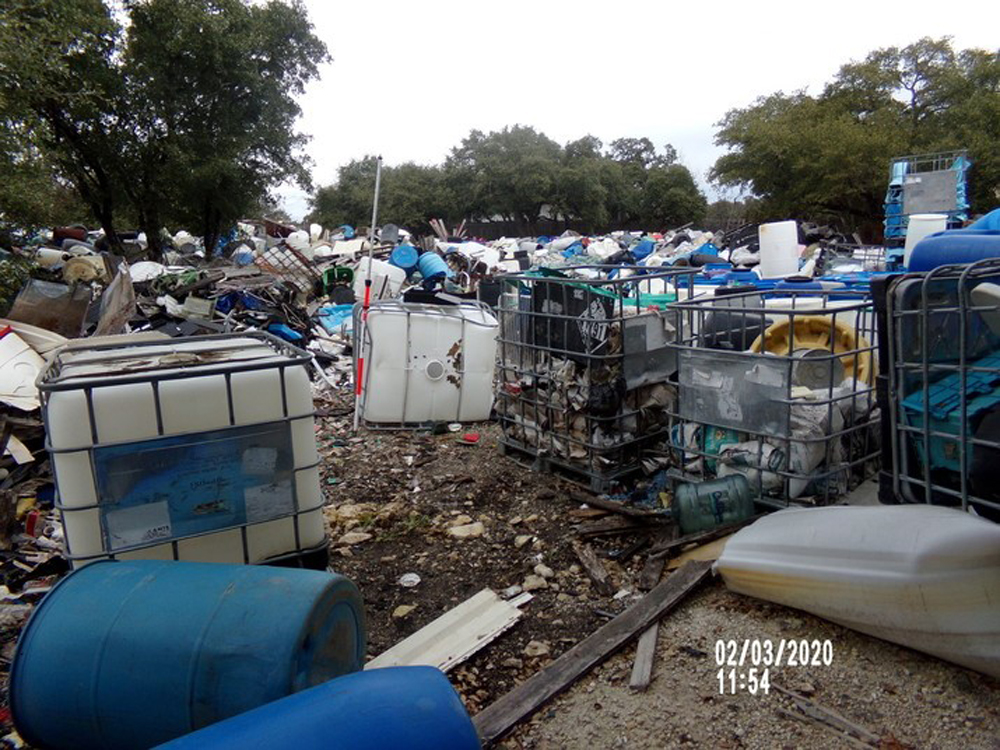 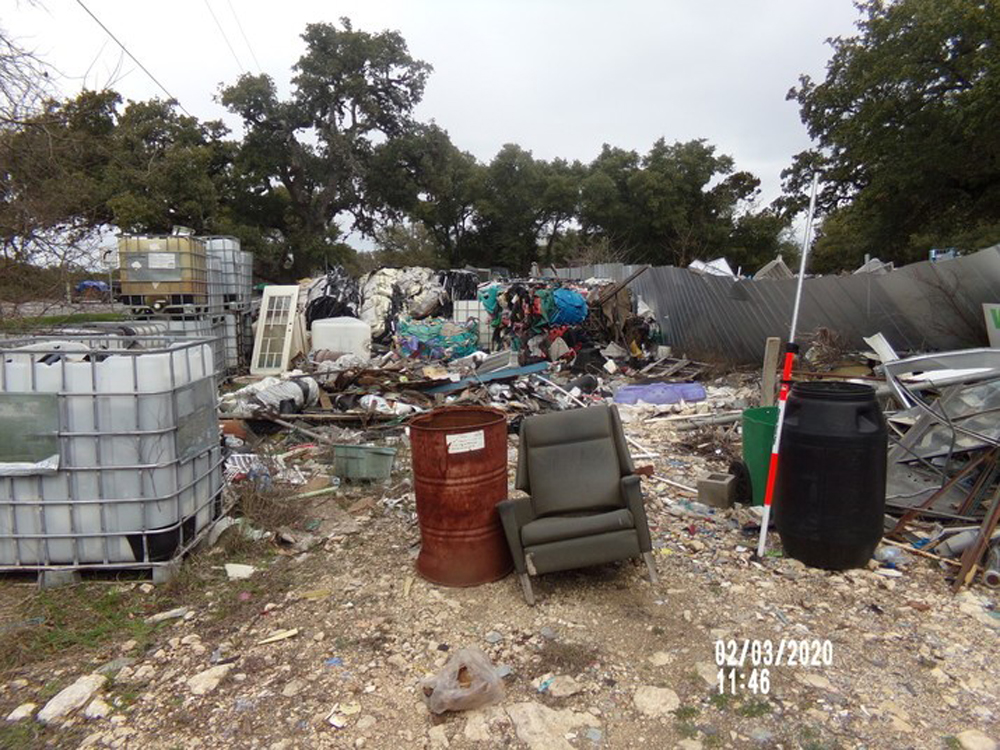 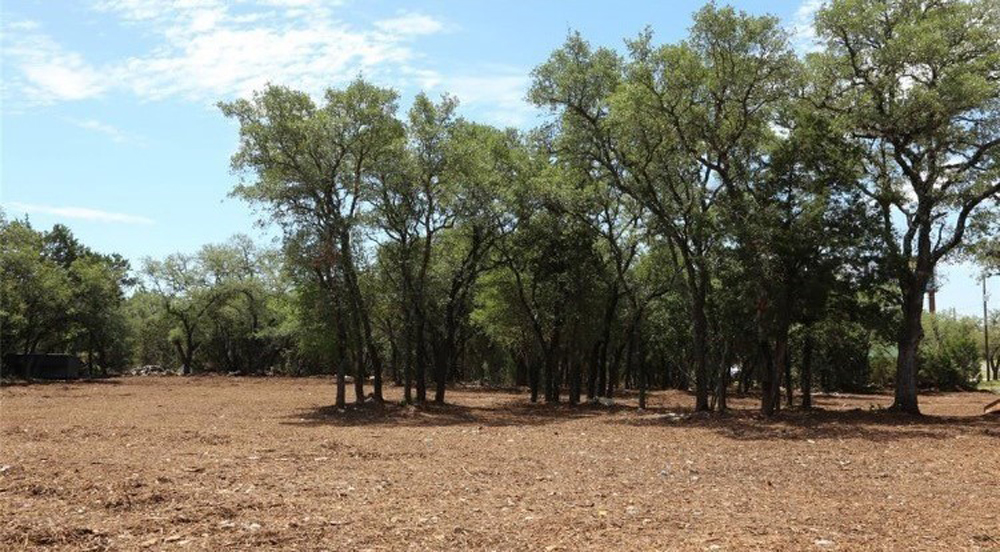 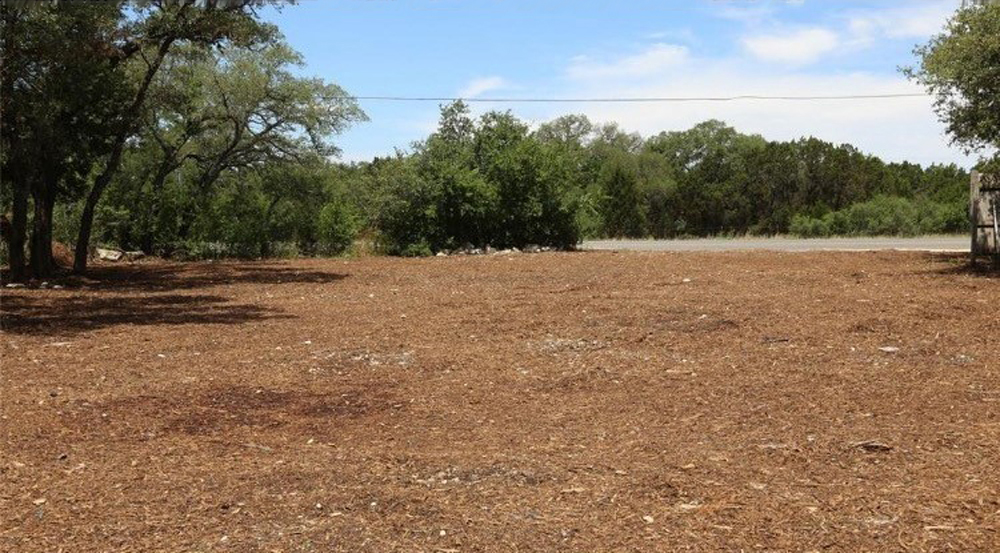 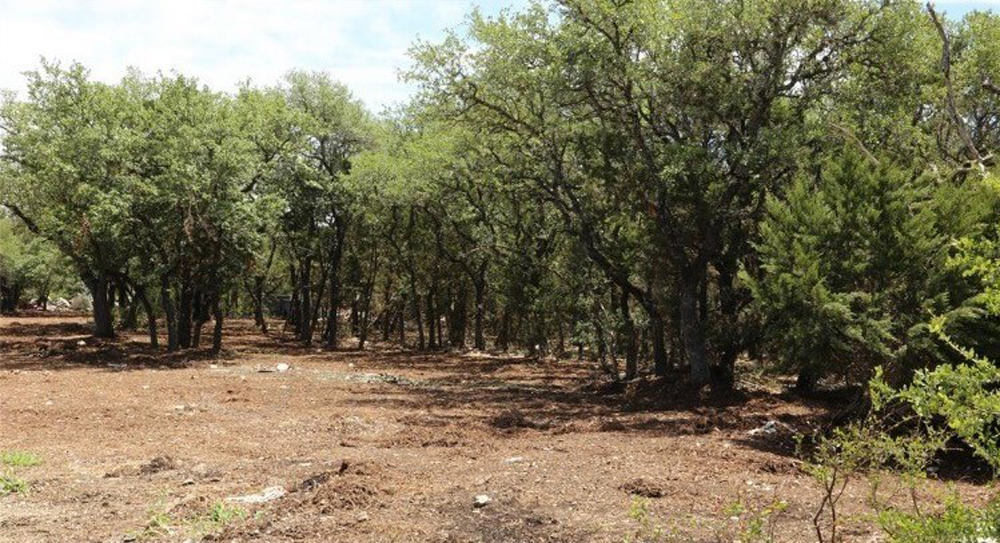 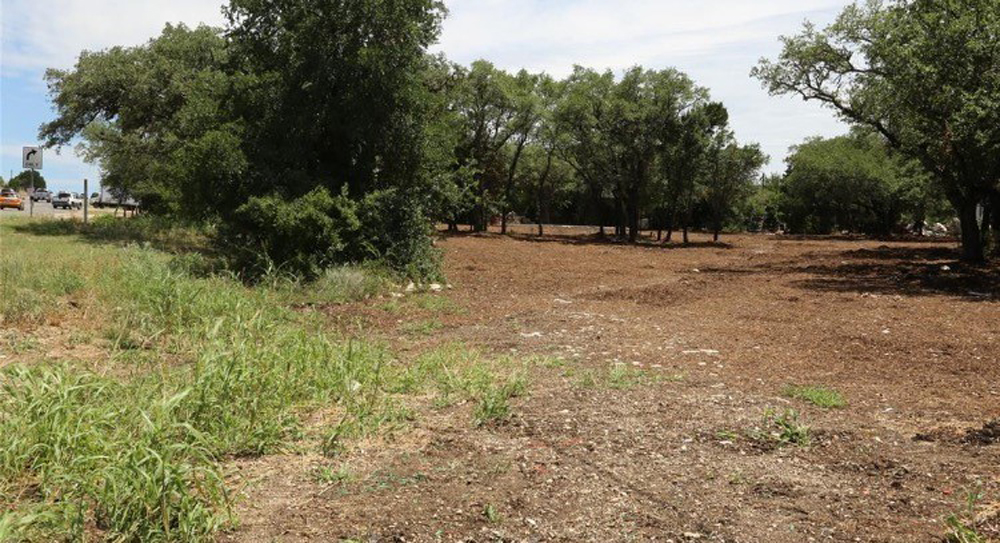