First up for the Bobcats will be two exhibition matches. They will travel down I-35 to take on rival UTSA at 7 PM on Aug. 11.

TXST follows up three days later with contest against Lamar at the Bobcat Soccer Complex that begins at 5  PM. It is the first home exhibition contest since 2014.

The regular season kicks off with a trip to the Pelican State to face McNeese on Aug. 21. Opening weekend concludes with a 4 PM contest up in Austin at Texas.

Next up on Aug. 27 is a return trip to Austin but this time to take on Baylor as part of the Texas Tournament. Three days later, the Bobcats take on TCU up in Fort Worth.

The match will also be the program’s fifth annual Teal Match that brings awareness and helps raise money for the fight against ovarian cancer.

That Sunday night the Bobcats play their final non-conference road match of the season at Houston Baptist.

Two matches are on tap at the Bobcat Soccer Complex. First up for TXST is Northwestern State on Sept. 11, followed two days later with the Bobcats welcoming UTEP to San Marcos.

Because of the COVID-19 pandemic, the Sun Belt Conference has split the teams split into East and West Divisions with teams playing home-and-home against divisional opponents.

The Bobcats and the rest of the West Division programs will play eight conference contests while the teams in the East will play 10.

Sun Belt play starts off with a home match against Louisiana on Sept. 20. The first two road conference matches see the Bobcats face Little Rock and Arkansas State on Sept. 25 and 27, respectively.

October starts off with the final road conference contests against ULM (2nd) and the Ragin’ Cajuns (4th).

One match a week awaits Texas State over the final three weekends of the regular season with all of them being played at home.

First up is the Red Wolves for a rare Saturday afternoon match on Oct. 10. Eight days later, the Trojans come to town and the regular season concludes with Senior Day on Oct. 25 as TXST takes on the Warhawks.

The top four teams in each division will qualify for the Sun Belt Championship that is slated to take place Nov. 4-8 in Foley, Alabama at the Foley Sports Complex. 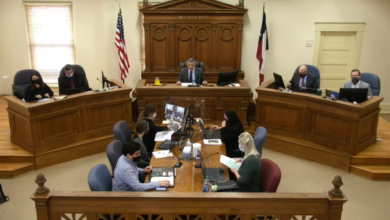 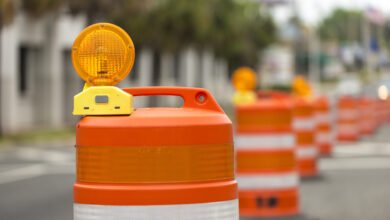