The Bobcats open the season in Lubbock, Texas with a showdown against Texas Tech.

San Marcos, Texas – Yesterday marked the first day of official practice for the Texas State Bobcat women’s basketball team.  An off-season removed from a 16-15 (11-7 SBC) season that ended with a Women’s Basketball Invitation berth, the team is anxious for the 2017-18 campaign to begin.

The team was accompanied by special guest MacKenzie Pratt, a Team IMPACT participant.  Team IMPACT is a non-profit organization whose mission is to improve the quality of life for children affected by life threatening or chronic illnesses by matching them with a collegiate team local to their home.  MacKenzie is a welcomed addition to the 2017-18 Bobcat women’s basketball team.

MacKenzie met with head coach Zenarae Antoine throughout the beginning stages of practice, before meeting the rest of the team during a transition period between drills.  Each player introduced themselves and told MacKenzie what they enjoyed doing when they were her age.  MacKenzie and her mother were both quick to point out how excited they were to be around a team full of girls, as MacKenzie comes from a house with four brothers.

As part of the Team IMPACT program, MacKenzie will be selected as an honorary teammate for the season.  She will be at a number of practices, as well as games throughout the season.

On the court, coach Z has plenty to be excited about, especially on the offensive side of the court.  Texas State returns over half of the scoring from last season’s team, including the top two scorers: Taeler Deer and Toshua Leavitt.

Deer, one of five seniors on the roster, led the team in scoring a during her junior season.  The Houston-native averaged just shy of 11 points per contest.  She appeared in all 31 games, including 23 starts.  She connected on 44-percent of her three-point attempts.  In her third season in Bobcat maroon and gold, Deer scored 300+ points, grabbed 100+ rebounds and dished out 100+ assists, the only player on the team to achieve that statistical feat.

Leavitt, a sharp-shooter from Nixa, Mo., has made 117 career three-point field goal attempts.  She ties for eighth in school history and is closing in on a top-5 all-time ranking.  As a sophomore she connected on 77-of-212 attempted, the second most made threes in a season in Bobcat history.  Leavitt, 10.1 points per game, joined Deer as the only Bobcats to average double figure scoring last season and also led the team in minutes played, averaging over 28 minutes per contest.

Seniors Ericka May and Ti’Aira Pitts will anchor the post for the team.  May, a tremendous rebounder, led the team last season, pulling down 191 boards.  The 5’10 forward from Allen, Texas played in all 31 games a season ago and earned a starting spot on 14 different occasions.  Pitts started more games than any other Bobcat during the 2016-17 season, getting the nod 30 times.  She rewarded Coach Z by leading the team in blocked shots. The Austin, Texas native swatted away 25 shots last season.

With just 25 days and 19 practice opportunities left before a closed scrimmage game at SMU, the Bobcats will rely heavily on these four to provide leadership and guidance for the new players added to the roster in the off-season.

The Bobcats open the season in Lubbock, Texas with a showdown against Texas Tech.  Texas State will head to Big 12 country on Sunday, November 12th for a battle with the Red Raiders at the United Supermarkets Arena. 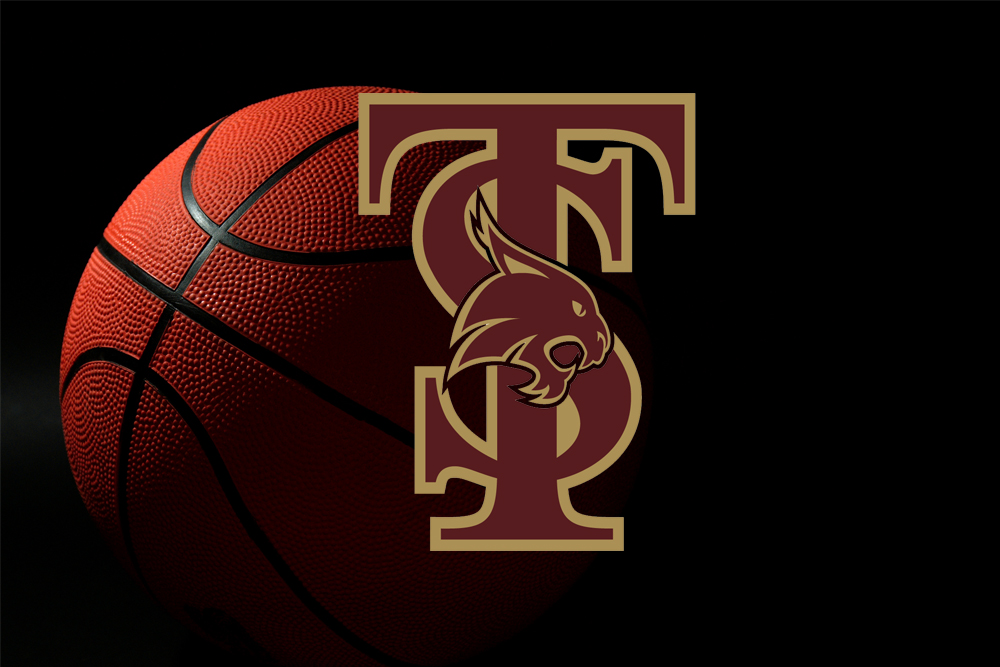 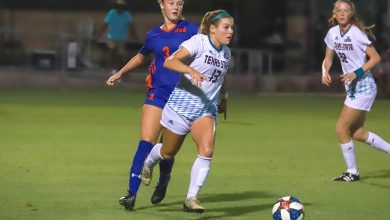 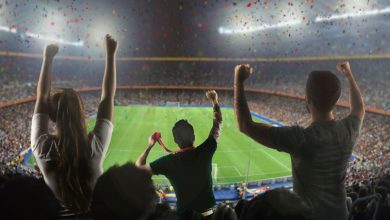