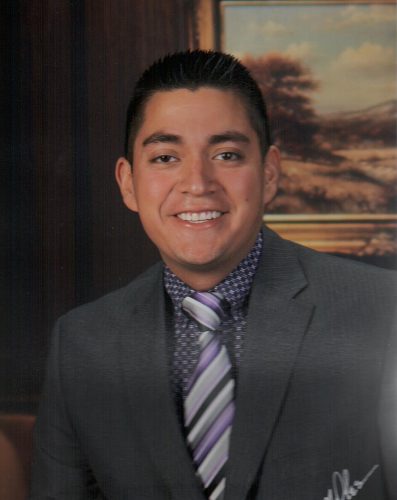 On Thursday at approximately 9:15 PM, a San Marcos Consolidated Independent School District Board Trustee was arrested for driving while intoxicated.

Arredondo was released from Hays County Jail Friday on a $1,500 surety bond. The SMCISD board trustee took to social media on Saturday regarding the incident.

“It is with great remorse that I apologize for the actions that resulted in my arrest the evening of Thursday, February 18,” Arredondo said. “I am sorry to my family, friends, and to everyone in San Marcos who I represent. I understand my actions affect my community and that my conduct carries with it a lot of consequences, both legal and professional.”

Arredondo promised to engage in immediate and corrective actions to ensure everything he does moving forward centers on safety and wellness for himself and others in the community.

According to Arredondo, he suffers from an alcohol use disorder, a form of alcoholism.

“While relapse is discouraging and disappointing, it can also be an opportunity for change and reflection,” Arredondo said. “Recovery is not easy, and it’s certainly not the linear path that many think it to be. I say this not to absolve myself of accountability, but to contextualize the current moment.”

Arredondo said the incident provides an opportunity for the community to discuss mental health and wellness and will not happen again.

“I appreciate those in my life who have already committed to holding me accountable moving forward,” he said.

Arredondo was arrested in April 2019 for a DWI and was released the same day on a $2,500 surety bond.

He was re-elected to the San Marcos CISD Board of Trustees in November 2020 while running for San Marcos Mayor. He lost the run-off election against incumbent Mayor Jane Hughson.